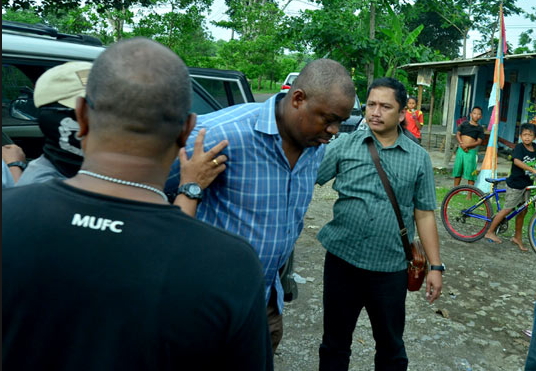 August 22, 2016 – How Innocent Nigerians In Indonesia Are Being Set Up For Drug Trafficking & Executed Without Mercy

Sometimes I wonder if Nigerians are been set up in Indonesia for drug trafficking or if all of them are guilty of that crime that was committed.
Its something worth taking a close look at.

Nigerians should take a close look at the executions taking place in Indonesia because some of these guys might be forced or pressurized to admit crimes that they didn’t do. We should always look at things both ways before placing judgement on Nigerians in Indonesia.

If Indonesians wants to get rid of Nigerians from their country, they should just come out plain. I don’t trust them. if I would advised, Nigerians should avoid traveling 2 Indonesia for any purpose.

The executed convicts, Michael Titus Igweh, Nonso Kingsley Okonkwo and Humphrey Jefferson Ejike, had made passionate appeals to be spared but, according to the Indonesian government, the laws of their land had been broken and they had to pay.

While the fate of other death row convicts, including 21 more Nigerians is still unknown, we bring to you profiles of the three innocent convicts and how they were arrested.

Michael Titus Igweh (real names Izuchukwu F. Ezimoha) was sentenced to death in 2003 after he was nabbed by the narcotic agency and the police in a raid on his apartment in Kelapa Gading, North Jakarta, in July, 2002, where the police found 48 kg of heroine in the operation. 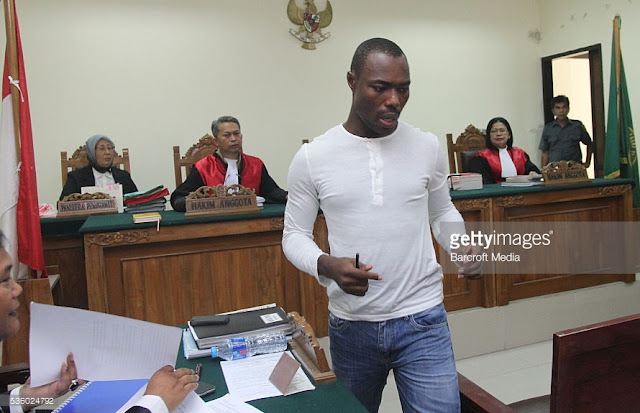 Though he had maintained his innocence till the end, the conviction was handed down on him on October 23, 2003, by the Tangerang District Court. Igweh who, until his arrest and conviction, was an importer of clothing materials from the Asian country, had maintained that he was implicated by two other suspects, Marlena and Izuchukwu Okoloaja, who later died in police custody following the torture they went through. 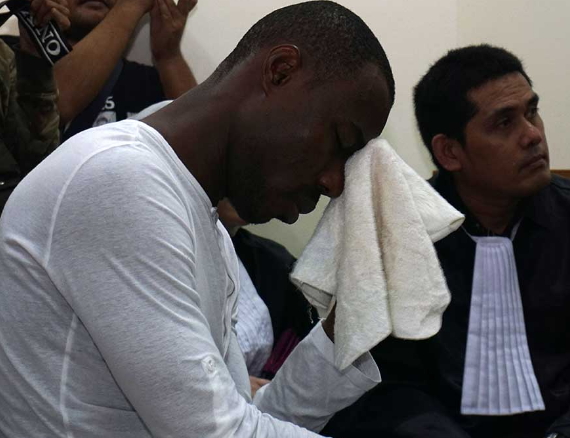 In his appeal for clemency, Igweh had told the court that the police had at various times, electrocuted his genitals and he was forced to plead guilty to the offence.

Another Nigerian convict executed on Thursday, July 28, 2016, was Nonso Kingsley Okonkwo who was arrested on arrival at the Polonia Airport, Medan, on October 25, 2003. He had allegedly ingested 1.1kg of heroin and had passed the X-ray machines without detection until narcotics sniffer dogs found him out. While still pleading his innocence and claiming frame up, he was taken to a hospital where he was given drugs that made him excrete the heroin he had swallowed. 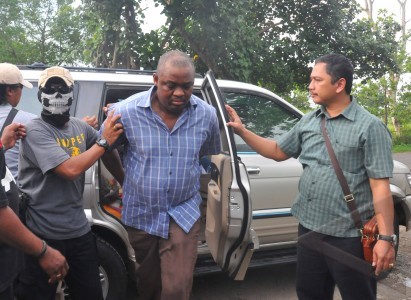 The police, during its investigations, were reported to have found that Okonkwo was a professional drug courier who had taken drugs into different countries like Pakistan,Thailand, Indonesia.

He further appealed to the Indonesian Supreme Court on November 24, 2014, but the appeal was thrown out as well. He was sentenced by the presiding justices, PK Artidjo Alkostar and Sri Murwahyuni .

Humphrey Jefferson Ejike, popularly called Doctor, was arrested on August 2, 2003 at a restaurant in Jalan Wahid Hasyim, Central Jakarta. A search conducted in his house allegedly came up with 1.7 kg of heroine and he was promptly sentenced to death by the Central Jakarta District Court (PN Jakpus), while the Jakarta High Court, also threw out his appeal. 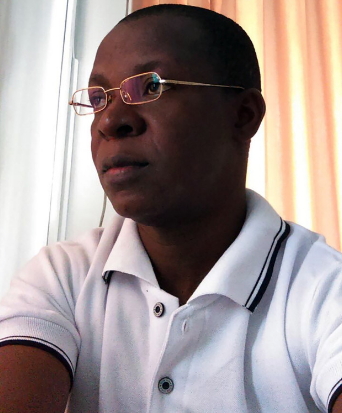 Though Ejike maintained his innocence till the end, claiming that the Indonesian government wanted to kill him because of their perception that most Nigerians are known for drug trafficking, the Supreme Court also rejected his appeal on 27 September 2007.

For their own safety, I urged all Africans especially Nigerians to avoid Indonesia and other Asian countries. 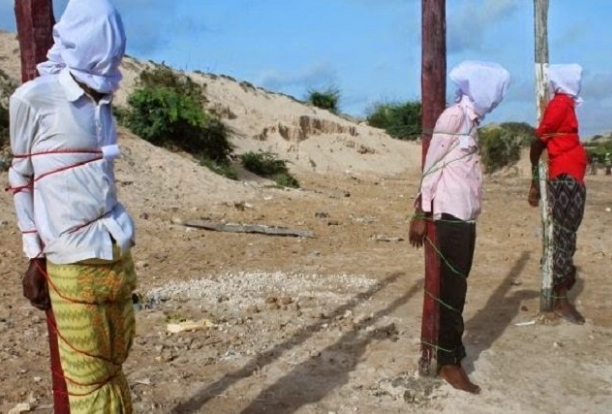 You are not loved over there so why waste your precious lives….

[Article by Lady Zoe, NG fan formerly based in Indonesia]

Continue Reading
You may also like...
Related Topics:indonesia, Nigerians, travel