The dead body of Army Colonel Samaila Inusa was discovered few days ago in Kaduna several days after he was declared missing.

The location where Samaila Inusa’s corpse was found had been cordoned off while heavily armed policemen were seen patrolling the area.

It would be recalled that three children went to pluck cashew from a bush opposite Ajyaita Village in Kakau District of Chikun Local Government Area of Kaduna State when they saw a very unlikely sight-a corpse, which was later identified as that of the abducted military officer.

The children had set out for the forest opposite the village on Tuesday morning and met the decomposing body by a narrow footpath leading to the forest. Some elders said the children then ran back home to reveal the development to a farmer who they earlier met on their way to the forest. 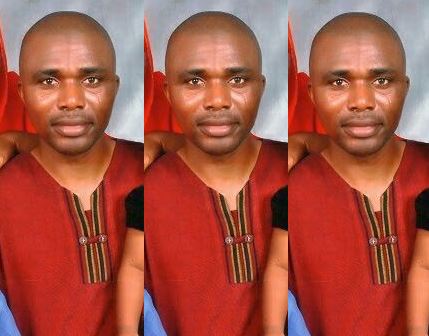 The man, who was planting yam seedlings at a farm, after hearing the children’s story, rushed to the spot to confirm it. He, in turn, went to inform the village head. The village head informed the police authorities who deployed some policemen to accompany him to the spot.

The police then called the army authorities who came to inspect the corpse. It was then that the decomposed body was identified as Inusa, who was kidnapped a few days earlier.