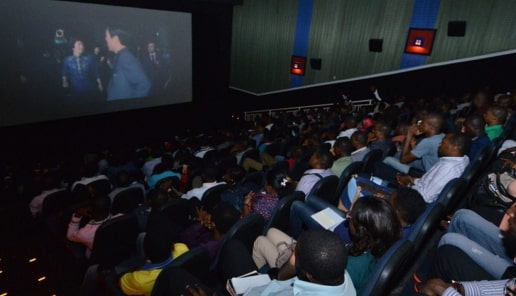 Movies made over N600 million for the latter part of the month. Only N137 million went to Nollywood.

These days, the data show that a lot more Nigerians are going to cinemas. However, most of the money is being spent on foreign movies.

According to the statistics released by the Cinema Exhibitors Association of Nigeria (CEAN), Nigerians spent N680 million at the box office in the latter part of December 2018.

While this is proof of the growing cinema culture in the country, it also shows how movies goers prefer international movies to the ones from Nollywood as the latter only made N137.6 million from the 14th - 31st December 2018.