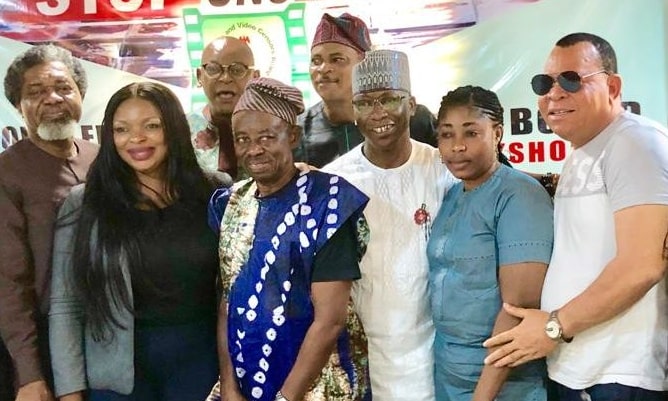 The National Film and Video Censors Board (NFVCB) drive towards sanitising the film industry of unclassified film and video works began this year, with a three-day workshop, at the Elomaz Hotels, Maryland, Lagos. 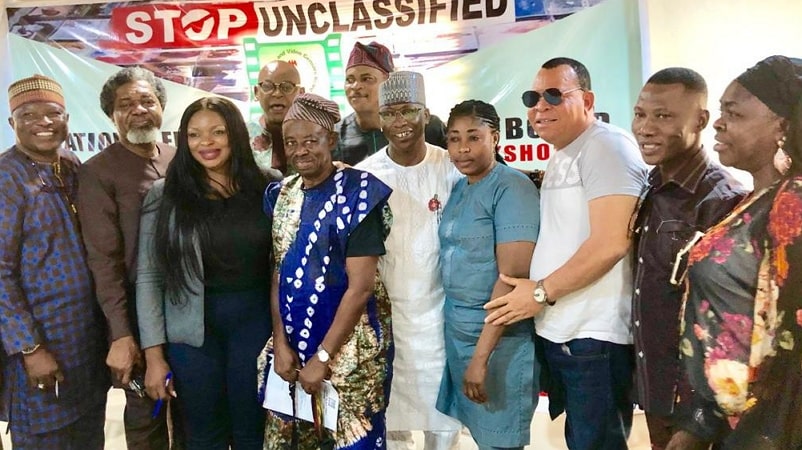 Tagged ‘Strengthening Enforcement Against Unclassified Film and Video Works’, activities began in earnest, after participants were divided into four groups for deliberations and drafting of working documents, proposed for the National Assembly, through the Minister of Information and Culture, Alhaji Lai Mohammed. 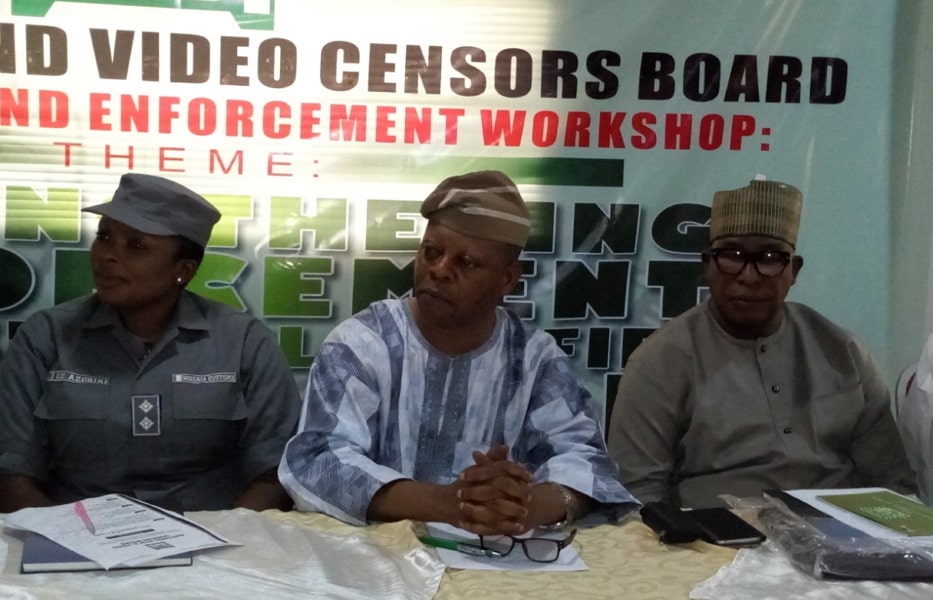