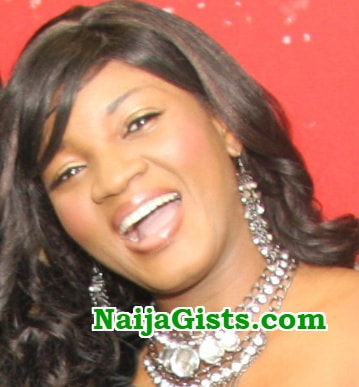 It is no longer news that Omotola Jalade Ekeinde has just been invited to become a member of the Academy of Motion Picture Arts and Science (The Oscars).

Entertainment insiders revealed that her invitation was based on the recognition she got in the 2010 romantic drama “A Private Storm” and the 2012 thriller “Last Flight to Abuja”.

The beautiful mother of 4 was listed among the record breaking 928 members that were invited this year. The Academy topped last year’s record of 774 new members as it invited 683 members in 2016 and 322 in 2015, which were also record numbers.

The Academy typically announces a list of invitations every year and has decided to expand its membership to 9,200 stems bolstering its ethnic and female representation following criticisms over its predominantly white, male membership.

Actors make up about 20% of the Academy’s membership and are its largest branch. The new members that were drawn from 59 different countries, with about half of the invitees being women bringing the female population in the Academy up to 31 per cent as against the 25 per cent in 2015. Two weeks after the widely criticized nominations were announced; AMPAS announced a goal to double the number of women and diverse members of the Academy by 2020.

If the invitations are accepted, will result in 38% of the Oscars’ governing body’s new class being comprised of people of color, increasing their representation from 13% in 2017 to 16%.