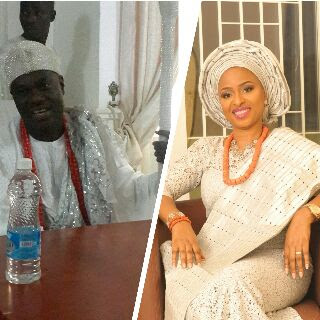 March 15, 2016 – REVEALED! Why Ooni Of Ife Oba Ogunwusi Refuses To Swear In First Wife As Queen

A close source to the popular Oba of Ile Ife, Oba Adeyeye Enitan Ogunwusi just intimated NaijaGists.com on the latest development in the monarch’s family.

The source said his first wife, Adebisi Adebukunola Ogunwusi aka Bombata has been humiliated after the King refuses her request to make her his official Queen.

Though she is still residing at the palace, she has been downgraded to a commoner. She is not even regarded as the wife of the ex-real estate mogul. 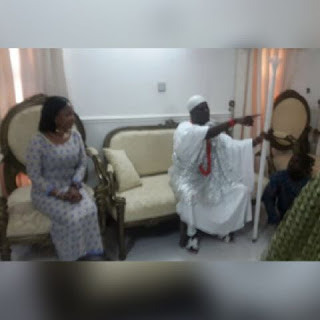 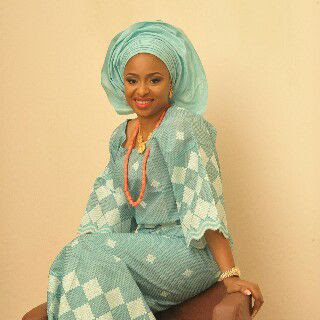 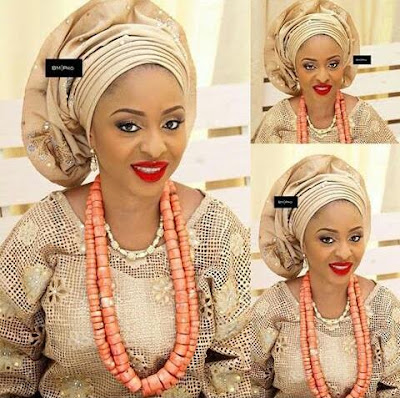 This is because she is barren and according to the Yoruba culture, the king needs an Arole (first son) to take over the throne if he eventually dies.

During his official crowning, Bukola was there but he never introduced her to guests as wife. 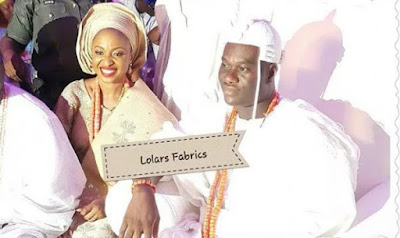 Another issue the monarch raised is that Bukola is not in good terms with his first daughter, Princess Adeola Ogunwusi. 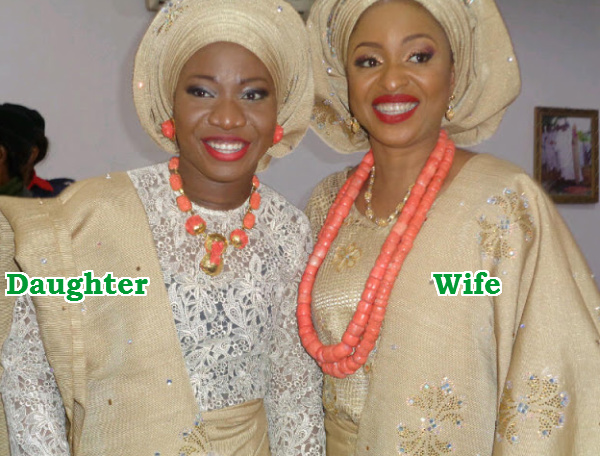 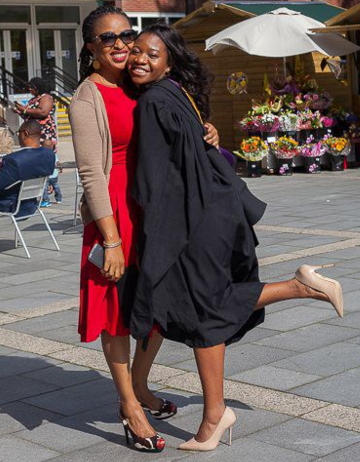 Adeola and Bukki during her graduation in London

Everyone think she is her daughter because of the intimate bond between them.

Over the weekend, the monarch brought in his ‘Official’ Queen, a controversial socialite who is still legally married to a Lebanese billonaire in Dubai, Sonia Itohan whom he named Wuraola Otiti. 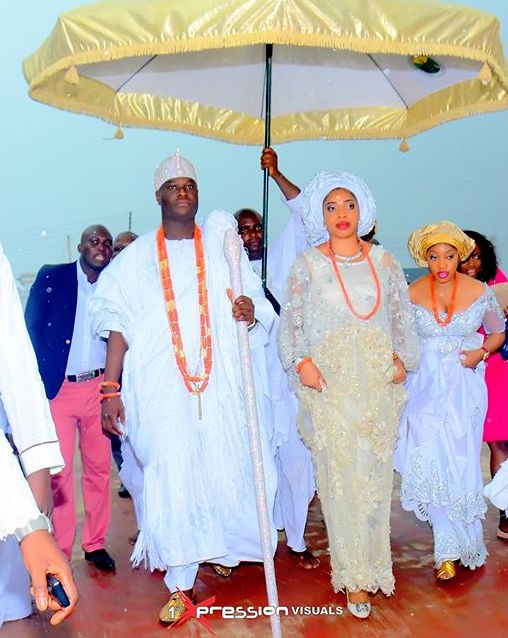 Her Dubai based husband is threatening to expose her.

Will give you the latest gist in a bit. Still making some phone calls to ascertain facts.