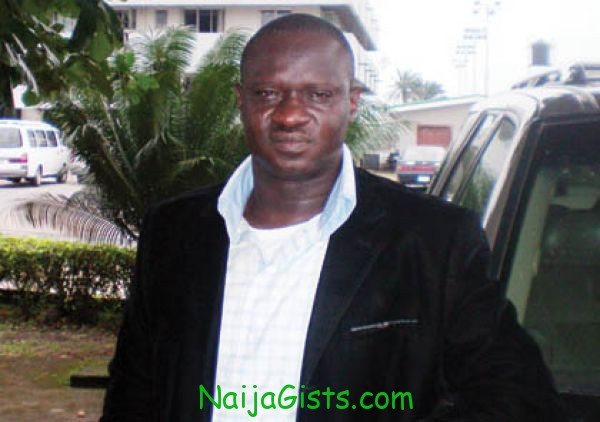 Naijagists.com shared the news of the sudden death of Ex-Nigerian Olympian, Mr Sunday Bada who slumped and died tragically on Monday Dec 12, 2011’s night. Here is an update on this news

Nigerian sports community woke up on Tuesday, December 13, 2011 to the shocking news that former Olympic medalist, Sunday Bada had died on Monday night.

Most shocking was the fact that many of his colleagues saw him few hours before his death with no premonition he’s actually on his last lap on earth.

“We were together till 8 p.m. yesterday (Monday) at the National Stadium when he said he wanted to go and pick up his wife at the airport.

Before he left, his cousin said he didn’t like the way he was looking and that he should visit his doctor at Jibowu, Yaba. On getting to his doctor, he also referred him to General Hospital, Ikeja for extensive check-up.

It was after this that he died, I am told, he died around 15 minutes to 9pm”.

Continue Reading
You may also like...
Related Topics:Minutes, Sunday, Under, Yusuf