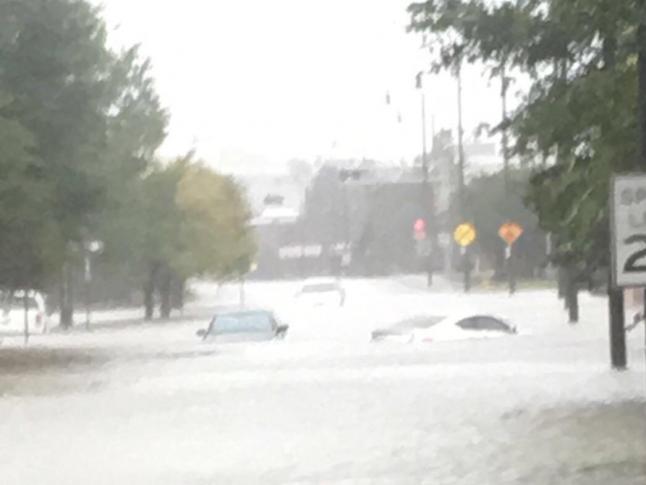 Hurricane Matthew Kills 8 In North Carolina, 3 In South Carolina, 5 In Georgia and 3 In Florida

Not less than 19 people were killed across four US states by the destructive forces of Hurricane Matthew which made its entry into the US via Florida as category 4 Hurricane few days ago.

Though the hurricane has been downgraded to a tropical storm, its impact left several dead and many homeless between Friday and Sunday morning.

Several residents were rescued overnight in North Carolina as more than 2 million homes and businesses are still without power.

Speaking at a Fundraising event in Chicago yesterday, US President Obama said he had called the governors of the US states affected to tell their residents that  “We’ve got your back”. 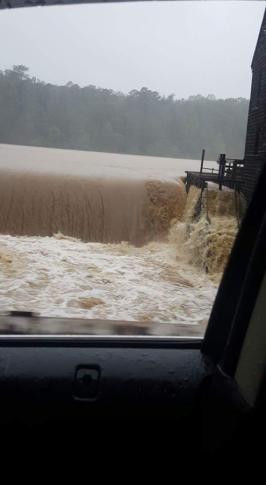 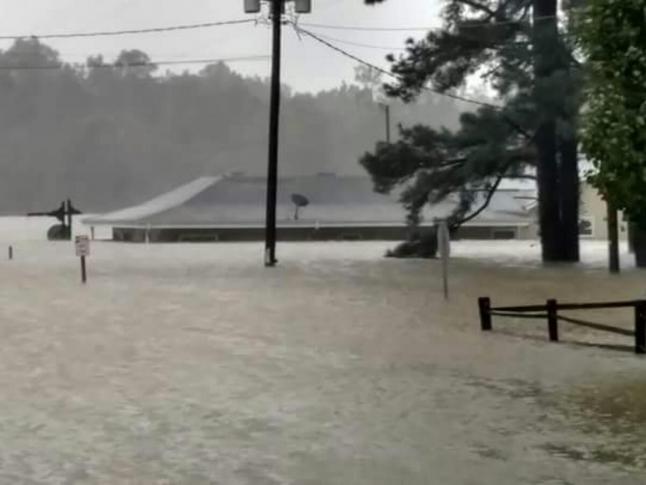 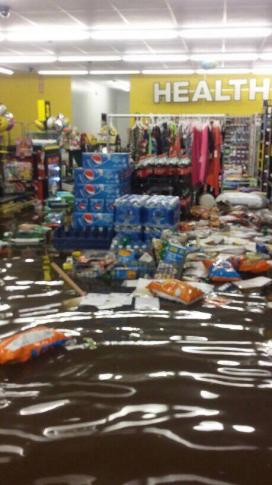 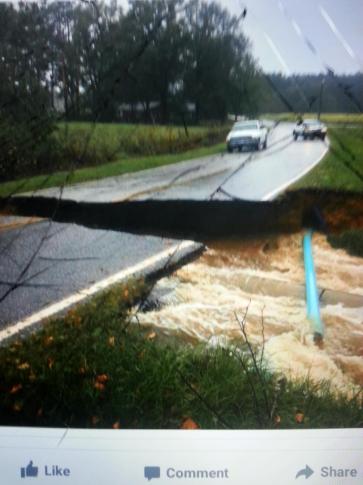 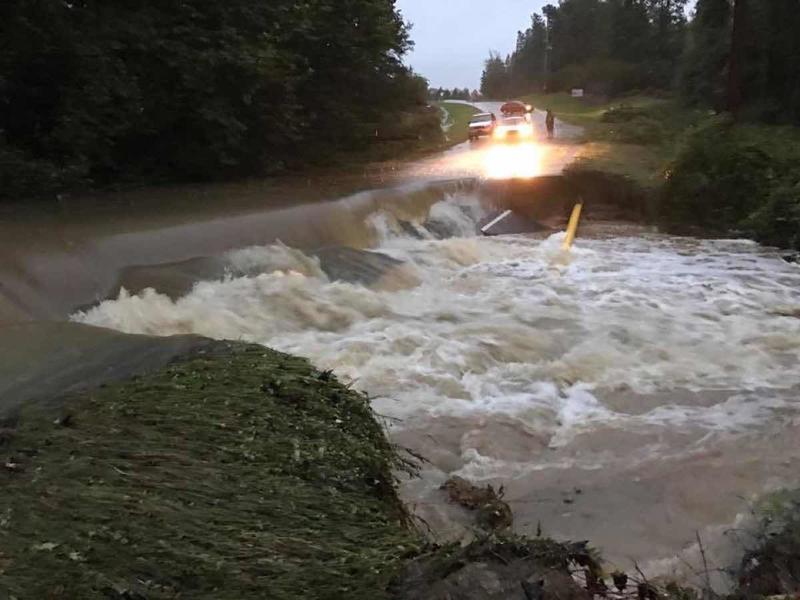 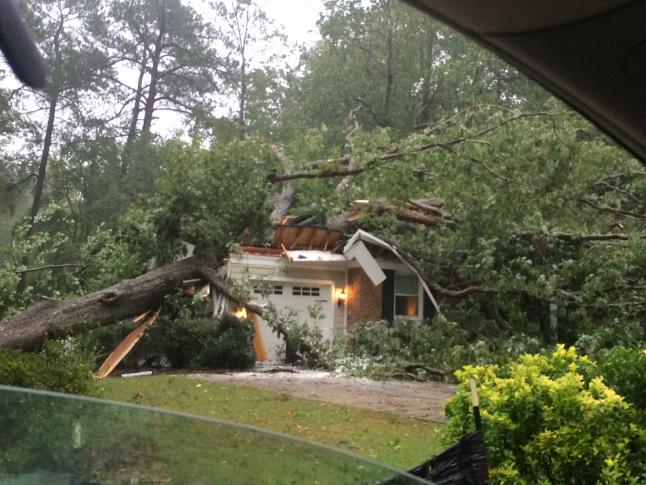 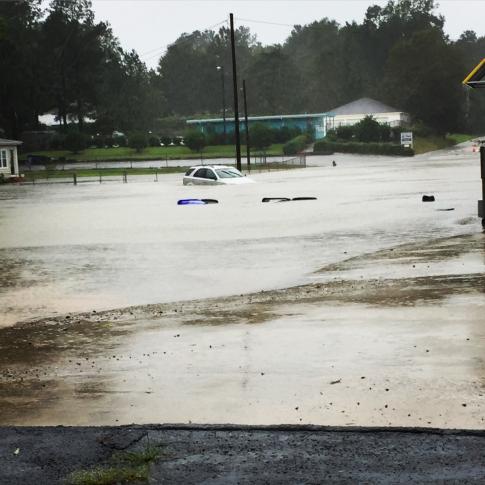 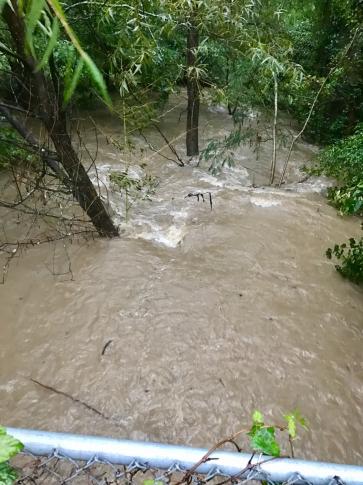 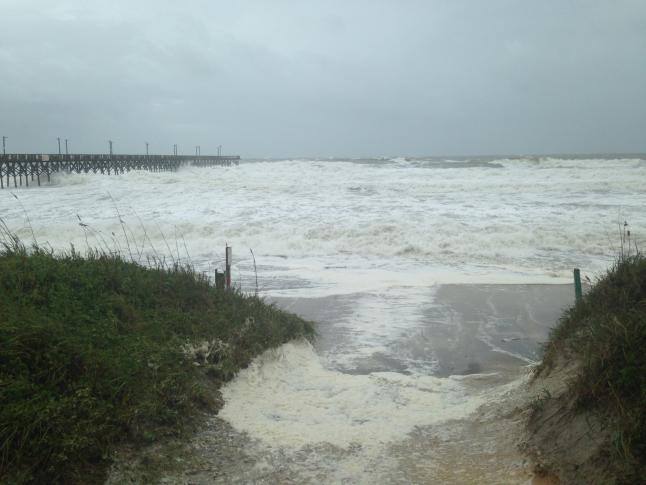 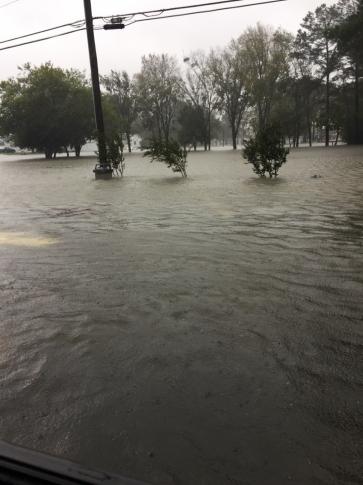 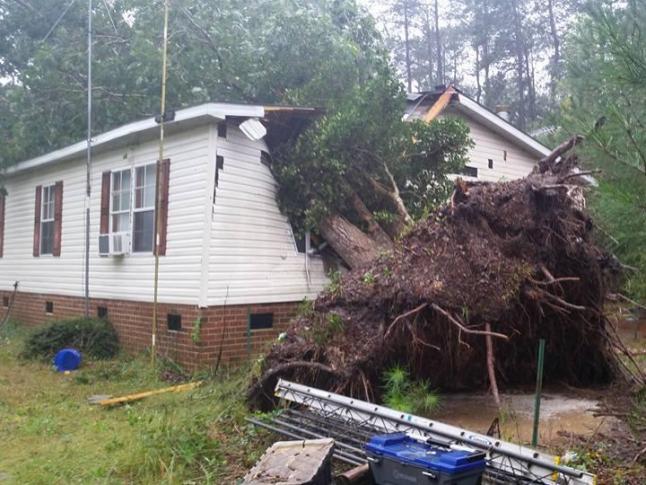