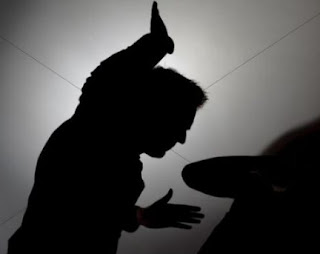 James Oluwadairo, A 52-year-old family man today appeared before an Ikeja Chief Magistrates’ Court for allegedly beating his wife and failing to provide for his children.

The accused, a driver, who resides at 28, Olarekun St., Abule Egba, a suburb of Lagos, is facing a charge of assault and neglect of duty.

The prosecutor, Sgt. Rafael Donny, told the court that the offences were committed on Aug. 18 at the residence of the accused.

He said that the accused beat his wife, Bosede when she requested for feeding allowance. “If not for one of their neighbours who intervened, the woman would have died. “Oluwadairo has also stopped providing for his five children 13 years ago,” he said.

The prosecutor said the offences contravened Sections 170 and 205 of the Criminal Law of Lagos State, 2011.

The Chief Magistrate, Mr Tajudeen Elias granted the accused N100,000 with a surety in like sum and adjourned the case till Sept. 28 for mention.