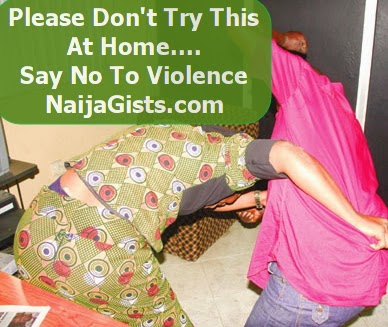 A chronic wife beater is currently cooling down in police custody after he allegedly killed his pregnant wife in Enugu.

According to police report, the incident happened at the couple’s residence in Akpawfu village, NKanu East LGA of Enugu on Friday, October 17 around 10pm.

The woman sustained serious injury on her right leg in the course of the brutal beating. She was pronounced dead at a nearby hospital

Her corpse has been deposited at Agbani General Hospital, in Nkanu as police kept Nwankwo is their custody.

Enugu Police spokesman, Ebere Amaraizu said Mr Nwankwo has expressed regrets over the attack, saying he never thought the beating could lead to her death.