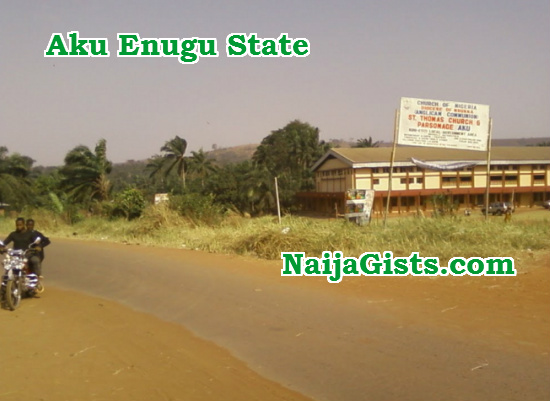 A violent husband identified as Charles Oyibo is currently on the run following a domestic violence case that resulted in the death of his wife, Angela Oyibo.

On the 30th of September, Mr Oyibo allegedly beat his wife to a coma during a fight at their residence in Aku axis of Igbo Etiti LGA of Enugu State.

Angela Oyibo gave up the ghost on the 22nd October after all efforts by the doctors to save her proved abortive.

Her husband who is currently on the run has been declared wanted by the Enugu State Police command.

Say no to domestic violence.