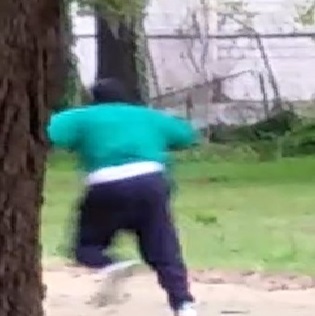 A 38 year old man identified as Henry Ekukpe has been declared wanted in Eyan quarters in Benin city Edo State for allegedly killing his 30-year-old wife Patience Ekukpe during a minor domestic dispute.

The incident occurred on Monday at the couple’s home #19 Oloko Street in Eyean quarters area of Benin city.

It was gathered that the couple’s young child was present at the scene of the attack when the suspect used machete to stab his wife on the chest, arms and face.