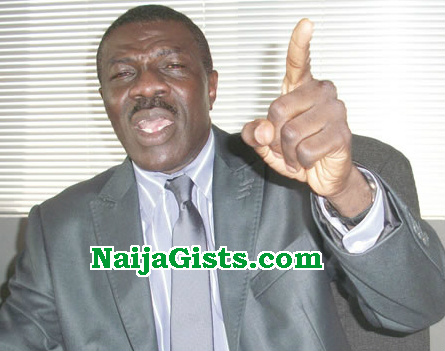 Justice Taiwo Taiwo sentenced Akindele Oso without an option of fine, after he pleaded guilty.

“The defendant was shown all exhibits tendered to the court by the prosecution, and he confirmed signing them without objection.
“I have listened to the submission of the prosecutor and the plea of guilt by the defendant in the open court. The defendant is found guilty as charged.
“In exercising my discretion in sentencing, in line with Section 416 (2), I have to consider the age of the defendant, the fact that he is a father with children and his plea for leniency.
“The court will not consider the maximum sentence as prayed by the prosecutor; Oso is hereby sentenced to four years imprisonment from today,” Taiwo held.

The prosecutor, Mr Charles Ugwuja, had told the court that the defendant committed the offence on Sept. 28 at Iso-Road, Ise-Ekiti in Ise/Orun Local Government Area of Ekiti.
According to the prosecutor, the offence contravened Section 19 of the NDLEA Act, 2004.

He had prayed the court to give Oso maximum punishment for the offence.
Ugwuja described the convict as an unrepentant criminal.

“The defendant has refused to be useful to himself and the society.
“The defendant was convicted of a similar offence in 2010 in Suit No. FHC/AD/3c/ 2010,’’ he said.
Ugwuja said that Oso was sentenced to one year imprisonment then.

“In 2012, the defendant was charged and convicted in Suit No: FHC/AD/36c/2012,” he said, adding that Oso was sentenced to two years imprisonment.
Oso had prayed the court to show him mercy, saying that he had four wives and eight children.
He promised not to be involved in illicit drug business again.