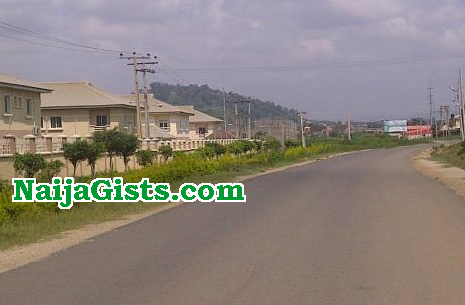 Nov 1, 2016 – Loverman Remanded In Prison For Deceiving & Cheating On Girlfriend

A court in Abuja today admitted, Peter Iwu, to bail in the sum of N1.5 million for allegedly cheating his girlfriend of N1.39 million.

The Upper Area Court judge, Alhaji Umar Kagarko, also ordered the defendant to produce one surety that must reside within the court’s jurisdiction, and adjourned the case till Dec. 6 for hearing.

Iwu of Waru village, Abuja, was arraigned on a two-count charge of cheating and criminal intimidation, which he pleaded not guilty.

The Prosecutor, Donaldtus Abah, told the court that Faith Onah of Chafuyi Village reported the matter at the Apo Police Station on Oct. 8.

Abah said the defendant, a boyfriend to the complainant deceived her and collected N1. 39 million from her to purchase some electronics and a car in her name.

He further said the defendant used his name instead to purchase the said items on the sales invoice.

He added that the complainant confronted the defendant when she noticed it, but the defendant intimidated her by saying he would mess her up and make her feel sorry for herself.

The accused has been remanded in prison custody over inability to fulfill his bail condition.