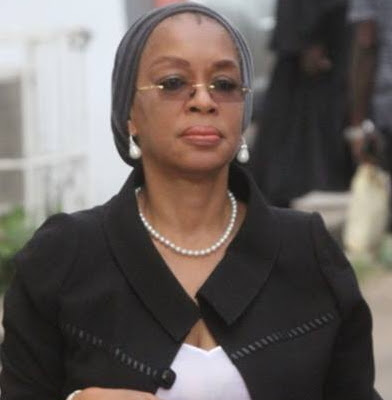 The Federal High Court, Ikoyi, Lagos on Monday heard a witness describe how foreign currency was moved from Justice Rita Ofili-Ajumogobia chambers and deposited into her account in Diamond Bank.

The witness, Mr Ademola Oshodi, was testifying at the ongoing trial of Ofili-Ajumogobia, a serving Justice of the Federal High Court, and a Senior Advocate of Nigeria (SAN), alongside Mr Godwin Obla.

The duo, who are being tried by the Economic and Financial Crimes Commission (EFCC) for alleged corruption, have been jointly charged with two counts of perverting the course of justice.

Obla was charged with additional two-counts of offering gratification in the sum of N5 million to Ofili-Ajumogobia, a public official while carrying out her duties as a judge. 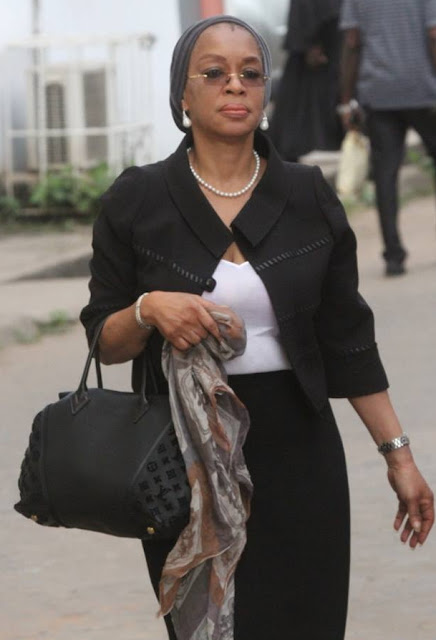 The accused persons both denied all the charges.

While being led in evidence by counsel to the EFCC, Mr Rotimi Oyedepo, Oshodi told the court that he met Ofili-Ajumogobia at her chambers at the Federal High Court when he opened an account for her with the bank.

Oshodi, a Branch Manager with Diamond Bank Plc, is the account officer for Ofili-Ajumogobia.

The banker alleged that he often visited the justice’s chambers and also her home whenever she needed his services to make such deposits which was mostly in dollars.

“I used to meet the judge in her chambers and sometimes in her home, where I’d receive the foreign currency, which was U.S. dollars to deposit into her bank account.

“I introduced one Abba Said, a Bureau de Change operative to her when there was a need to change the dollars to naira.

“This mostly happens when she was not comfortable with a particular transaction.

“I then deposit the remaining cash into my account which is paid into her account in subsequent days,” Oshodi told the packed courtroom.

Counsel to Ofili-Ajumogobia, Mr Olawole Akoni (SAN), however, raised objections when EFCC attempted to tender his client’s account statements as evidence on the grounds that he had not reviewed the bank statements.

“The first defendant has been in incarceration since Nov. 10. She needs adequate time and facility to defend herself. I humbly seek an adjournment,’’ Akoni said.

Supporting his request for adjournment, lawyer to Obla , Mr Ifedayo Adedipe (SAN), also said the second defendant had been in incarceration since Nov. 8.

“Given the circumstances in which we had our meetings, it was not even possible to prepare adequately for trial.

“I will like to request for an adjournment so that we can make judicious use of the time to prepare adequately for trial,” Adedipe said.

Justice Hakeem Oshodi in granting an adjournment said; “for the purpose of fair hearing, the court will accede to the request for adjournment of this trial.

“The case is adjourned to January 9, 2017 for continuation of trial,’’ Oshodi said.