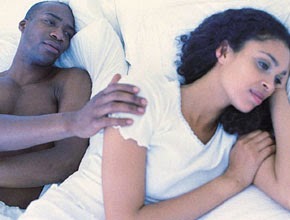 Another woman in Ilorin the capital city of Kwara state has filed for divorce from her hubby of many years dues to lack of love for him.

She said her passionate love for her hubby has died down.

“I am just fed up with the marriage and I prefer to be alone with my children for now,” she said.

“My Lord, I want an end to this marriage because my morale is weak.

“I can no longer continue with this marriage as I do no longer love him; I do not want to hurt my husband,” she said.

Fausat told the court that their marriage which was contracted in 2010, produced two children, aged four and two years old.

In his reaction, Bello prayed the court to disregard his wife’s application for divorce, saying he was still interested in the marriage.

He, however, admitted that, “I have observed some changes in her behaviour these past weeks, and she has refused to open up to me on what was troubling her.”

The case has been adjourned to April 2nd for settlement report.