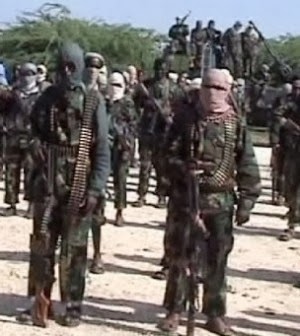 Boko Haram Islamists have resumed their terror in Borno State days after killing 91 in Maiduguri.

Jakana, which is about 35 kilometres from Maiduguri, the state capital, shares a common border with Mainok, where 39 persons were killed by the terrorists on Saturday.

They attacked the village around 9pm on Sunday.