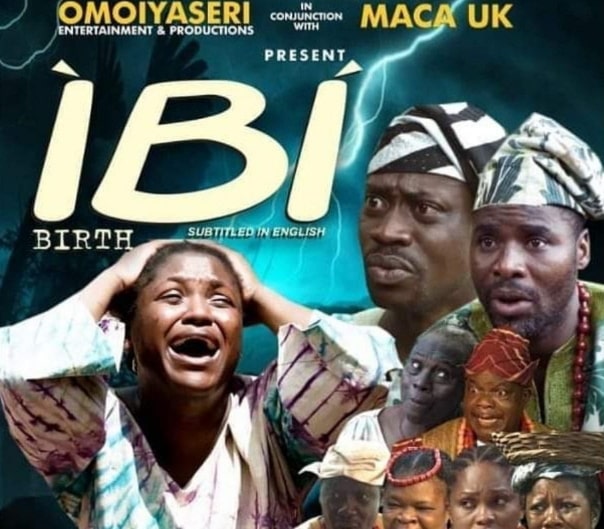 Dear Bayo, won the Jury’s award, as the Unseen Treasure, emerged the best in Best Short film category, while Diced was declared the best script.

This, he said would give more recognition to the talents both behind and in front of the screen.

“The UKNFF 2019 has broken its own record set during the first edition; the opening ceremony which took place at Ambassadors Hotel, London Bloomsbury, attended by the industry professionals and stakeholders sold out two days to the event.