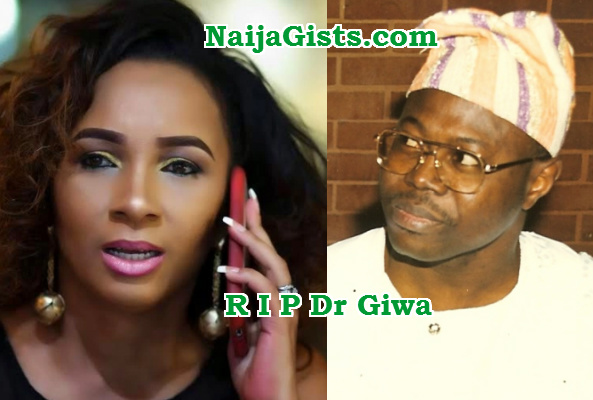 After over 10 years of averting justice for her reckless driving that killed the official doctor of Lagos State government, Dr Suraj Giwa, Nollywood actress Ibinabo Fiberesima has been sent to jail.

The beautiful mother of 4 lost her appeal at Igbosere Court of Appeal today.

The court presided over by Justice Jamilu Turkur dismissed her appeal today with no option for fine.

To cut the long story short, Ibinabo was today handed 5 year imprisonment for her dangerous and reckless driving that ended the life of Dr Suraj Giwa on Lekki Ajah Expressway.

After over 3 months in a coma, Suraj Giwa gave up the ghost on the 6th of February 2006.

See the photo of late Suraju Giwa below. 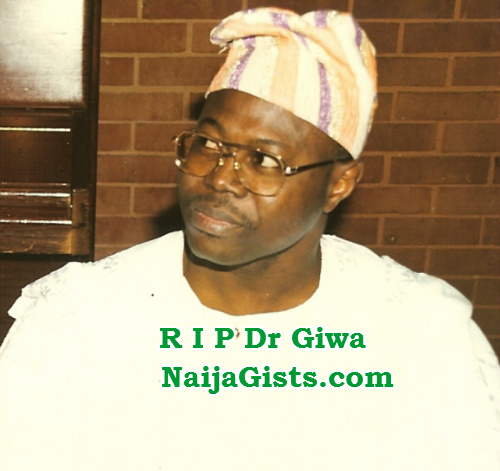 The ex-AGN President today burst into tears after the judgement was delivered to her.

The family of late Doctor Giwa were full of smile as the beauty queen was sent to jail.

May God comfort her and may Giwa’s soul continue to rest in peace.