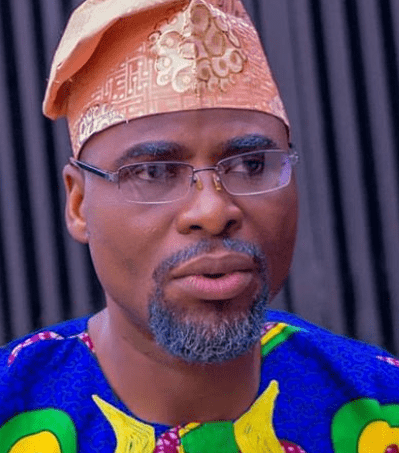 Even after her burial, the actor said he is still yet to recover from the sad event.

Here is how the actor recalled fond memories of his mother in a chat with Punch NG.

“My mum was a rare kind of woman who believed in making sacrifices for the people she loved. She took care of me very well when I was a kid. She was always there for me. I don’t know of any other woman that is better than her.

“Mum taught me to be bold and never to run away from challenges. As a kid, I used to be very stubborn and my father would not allow me to get into a fight. In fact, fighting was disallowed in our home. You were punished for disobeying this rule anywhere. Even if you were cheated by an older person outside our home, dad forbade you to fight. But my mum would order me to go back and fight for my right.”

On how his mom died, the actor said:

“Initially my wife had called from Ibadan to inform me that a nurse we hired to take care of my mum had not been coming for some time. We hired the nurse to ensure she took her medication regularly and kept to the special diet prescribed by the doctors.

“So I asked my wife to take her to a hospital. While there, mum had to undergo some treatment and was later discharged. A few days after she returned home, she fell sick again. And that was it. Although she was old, I am still in shock. Nobody likes to lose his mother.”

The actor who lost his dad 25 years ago was on a movie set in Lagos when he received the sad news of his mother’s death.