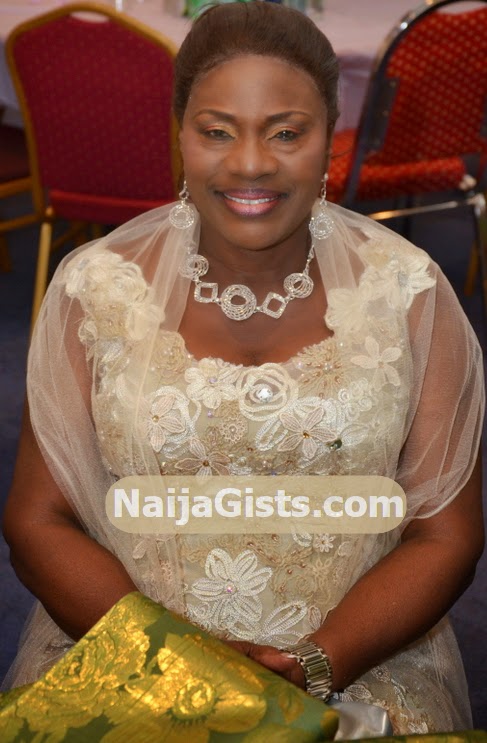 Veteran Nollywood Yoruba actress Idowu Phillips aka Mama Rainbow recently had a one-on-one interview with Saturday Beats where she discussed at length about her late husband and why she decided not to remarry.

How did you meet your late husband?

I was made the matron of his theatre group. Then, I always assisted them and whenever they had their anniversary, I helped with arrangements and invitations. I can’t really remember how it happened, all I know is that we got attracted to each other and got married. We did not stay together for long before he died. I lost my husband in 1984 and sometimes, I think he just came to this world to work for me because I am reaping from where he had sown.

What led to his death?

He was sick for about two and a half years and we tried everything possible to get him well but no luck. Whenever he was tested at the hospital, the doctors always said they could not figure out what was wrong with him. Till now, I don’t understand what happened but God knows best. My husband told me in several dreams that all those involved in his death would die and it happened.

When last did you see him in your dream?

There is no time I don’t see him but it is not as frequent as before maybe it is because our children are all grown. He mostly comes when I am bothered about an issue. If I cry to bed, he comes to console me; he would say everything would be fine. I usually tell him that if he did not die, I would not be so stressed up. It is not easy to raise five children alone. If my children need something and I am struggling to get it for them, he comes to me in a dream to relax my nerves. My husband was a great father and lover; he took care of his family.

Why didn’t you re-marry since 1984 when you became a widow?

I didn’t re-marry because many men are liars and I don’t like that. They come to your house, feel comfortable, you cook for them and probably have sex with them and then they say ‘I would see you tomorrow,’ but you will never see them again. I don’t like that. It is better for someone to carry one’s cross. It is just that it is not easy to raise children. I advise widows to walk in my footsteps, I know it is not easy not to re-marry but with prayers, God would help them. For instance, if I had re-married, I probably would have had other children and I would be the one to see them through school at my old age and the man might even leave me. I thought about all these and I decided to face parenthood.

Didn’t you have suitors or a man you had interest in?

They came but they later ran away. I don’t want to mention names but there was a man who came to my house to visit me, he was my suitor then. When he came, he saw my husband’s group members eating and playing in my house. He asked me if they were all my children and I said they were. He said, ‘okay, I am coming.’ He left and that was the last I saw of him. Instead of him to have asked if I gave birth to all the people he saw, he just assumed I did and left. He must have considered the responsibility and felt it was too much for him to bear, so he ran. That was what they did, they ran away when they saw the number of my children. 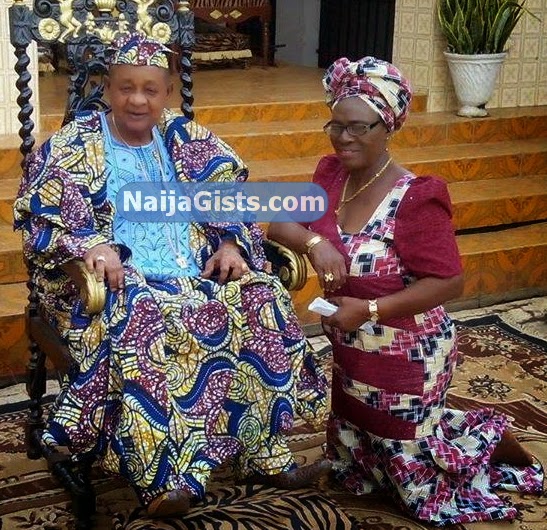 Since 1984 that you lost your husband, haven’t you had sex with anyone else or how have you been coping?

Then, I did not even remember that I am a woman. I pray no one goes through what I went through. Then, the only time I remembered that I am a woman was when I wanted to ease myself. There were times I would be home and for three days, there would be nothing to eat. I would just be crying. I have a child in London now. When she was in secondary school, her friends had rich parents who always bought them provisions but what I did in our case was to stuff my daughter’s bag with newspapers. Then I would buy a few things and put them in the newspapers, so people would think the box was filled to the brim. I am just blessed with good children who are content with what they have. Seven of us used to stay in a one-bedroom apartment and when we drank garri, my children would be using toothpick in public as if they ate rice and chicken. I thank God that now, we are able to eat rice and chicken. 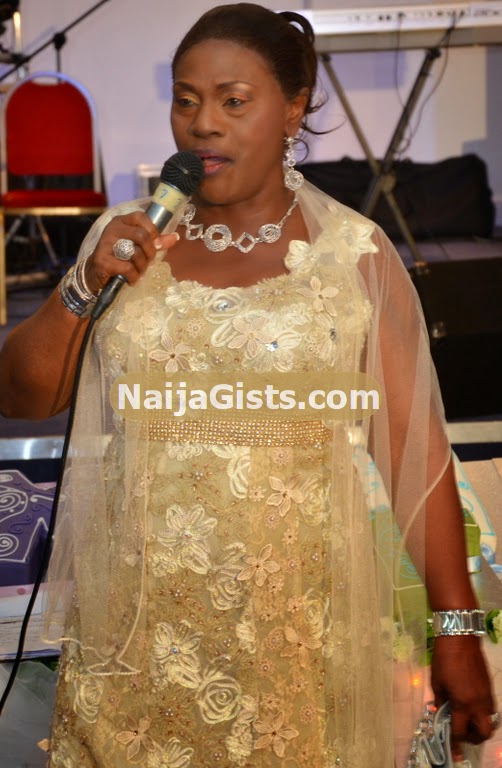 When things were very hard for me, people like Oga Bello stood by me, he is like a father and husband to me. There is Araosan; whenever he came to the National Theatre, I would dip my hand in his pocket and take any money I found there. No matter the amount, he never complained. Yinka Quadri was also of great help to me and Tajudeen Gbadamosi. I can never forget these four men and my mother too. She stood by me and looked after my children whenever I was on location.