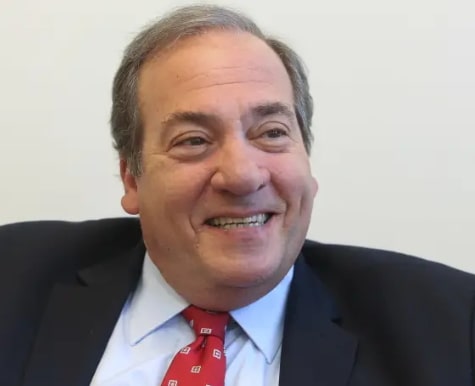 He passed away due to sudden heart attack on Wednesday the 6th of February 2019 at his family home in Jerusalem.

His organization, International Fellowship of Christians and Jews (IFCJ) worked to unite the Jews and Christians all over the world.

With his vision, IFCJ raised over $1.4billion for projects in Israel mostly from evangelical donors around the world. 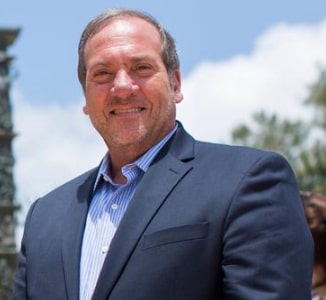 Most people who saw him weeping in TV adverts were moved to support his ministry and because of his tender loving care and compassion for suffering Jews, he helped repatriate over 730,000 Jews back to Israel.

His organization, helped hundreds of thousands of low-income Israelis, ailing and poor Holocaust survivors in Israel and the former Soviet Union, and low-income Israeli minorities, including Arabs, Bedouin and Druze. 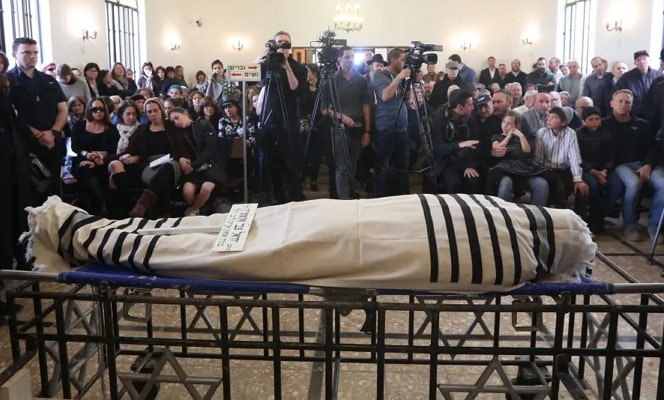 He is survived by his wife, Joelle Eckstein and daughter, Yael Eckstein.