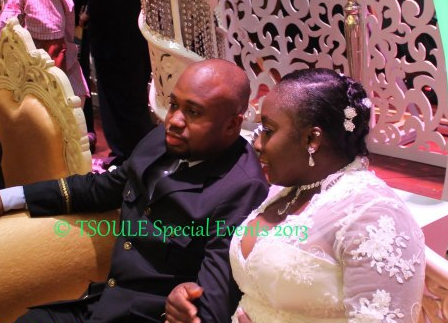 After years of seeking the face of God for a man, the younger sister of Ifeanyi Ubah (the owner of Capital Oil) has found love.

Vivian Uju got married to her lover, Chinedu Iheka last week at the Oriental hotel in Lekki Lagos.

Because of the societal status of her brother, 60 royal fathers from Anambra state and top dignitaries stormed the wedding. 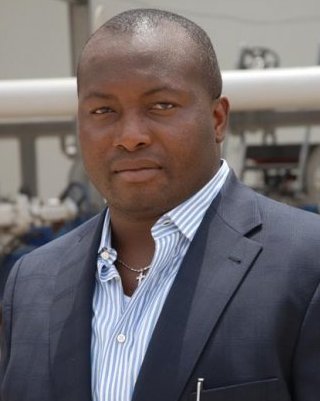 We learnt the Billionaire oil boss gave the 60 royal fathers who attended the wedding $3,000 each as a gift.

In another development, Anambra state’s Governor Peter Obi has threatened to sack all the monarchs who received gifts from Ifeanyi Ubah.

Obi made the sudden move over the suspicions that the monarchs are planning to secretly chase him out of office.

Ifeanyi Ubah recently made known his intention to run as the next governor of Anambra state.