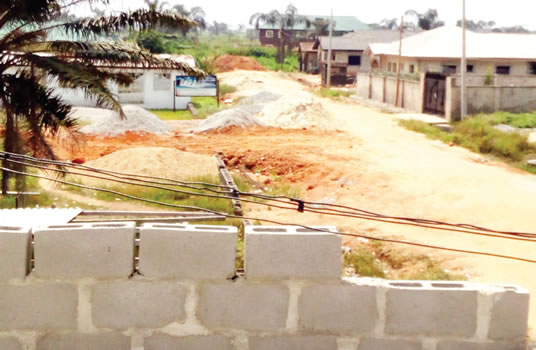 Isheri Osun area of Lagos state has become a ghost town after the return of some suspected Ijaw militants who kidnapped several people few weeks ago.

According to eyewitnesses, about 8 gunmen wearing military uniform invaded Ever Winning Avenue in Isheri on Friday and kidnapped a woman simply identified as Iya Mitchell.

They returned to the same community on Monday and kidnapped two landlords (a retired customs officer and an electrical materials seller).

We learnt the kidnappers entered the community via a bush path that linked Isheri to Festac town.

Efforts are on to rescue them and arrest the militants and their accomplices.