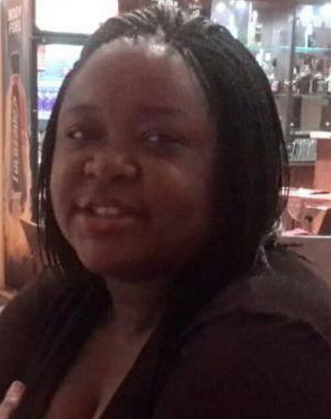 The editor of Radio Benue has regained freedom from the den of her kidnappers few days after she was kidnapped from her home in Makurdi Benue state.

The Banker’s wife was reunited with her family in the early hours of Yesterday December 6th 2016.

Police indicated that the kidnappers had strong connection with their victim’s family.

Some suspects have been arrested in connection with the abduction.