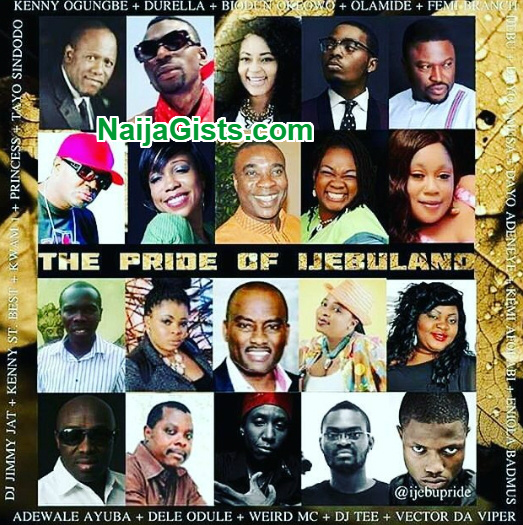 A new group set up by celebrities from Ijebuland in Ogun state earlier this year is set for launching.

It is a new idea to help unite all sons and daughters of the noble land who are successful in their chosen careers.

The official unveiling will hold in Lagos on Saturday the 10th of December 2016 in Lagos. 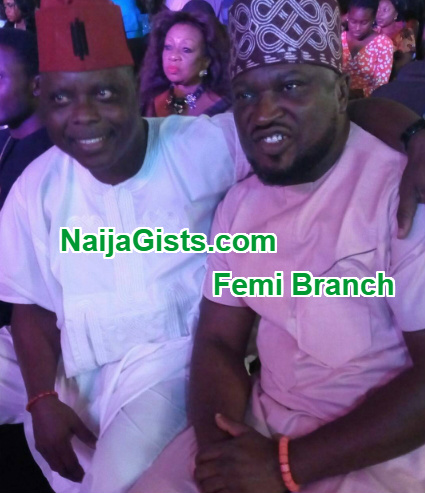 Nollywood actor Femi Branch is the President of the group .