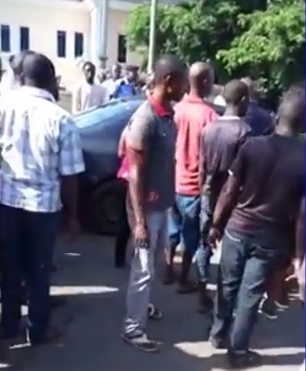 The two ritualists who disguised as naked mad men in Gwarinpa area of Abuja over the weekend have been arrested.

According to an eyewitness, the two young men were spotted at 4th Avenue in Gwarinpa area of Abuja on Saturday the 17th of September 2016 .

A driver later parked beside them to see how to help them out and within minutes, the two of them attacked him. They were caught while trying to take over from the driver.

A woman who recorded the whole scene using her phone alerted residents who later swooped in on the suspected ritualists.

One was caught on the spot while another was caught while trying to flee the scene.

They later confessed that they are ritualists looking for someone to use. 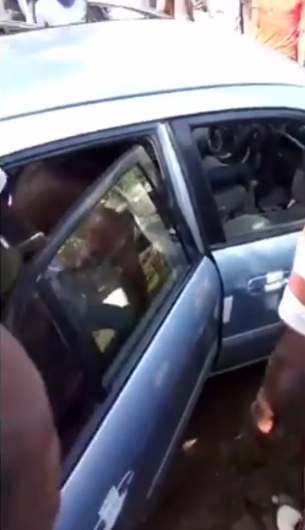 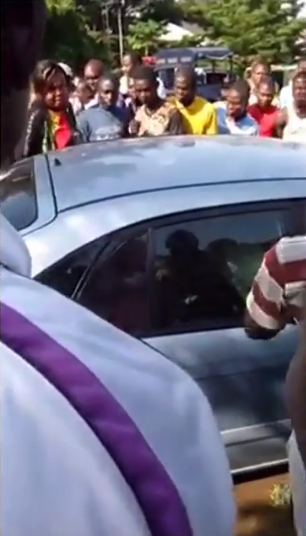 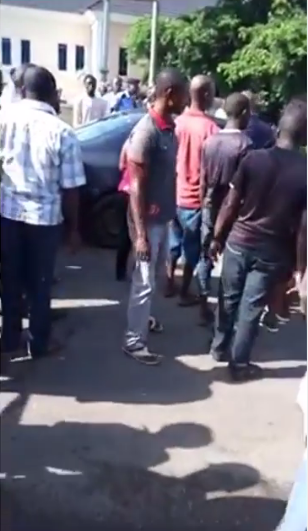 The men from Ebonyi State pleaded for mercy. They claimed that this is their first attempt.

These evil people have stepped up their game… Chai! can you see the drama they staged just to catch the attention of their prey.