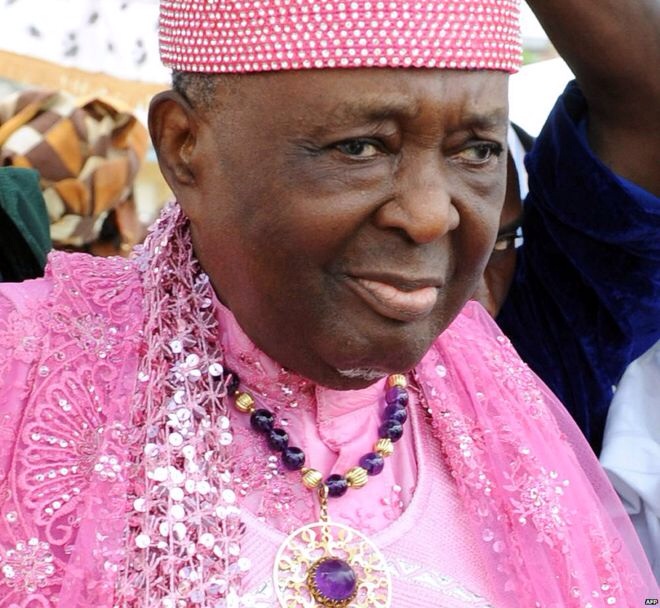 The ancient city of Ile Ife, Osun State, was completely shut down on Saturday in continuation of burial rites for the Ooni of Ife, Oba Okunade Sijuwade, who died in a London hospital on June 28.

Some residents of the town, who spoke to our correspondent on the telephone, said there was no human or vehicular movement throughout the town on Saturday.

One of the residents, who identified himself as Yusuf, told our correspondent that he was unaware of the curfew when he went out around 8am.

He said he was however surprised to see that the streets were completely deserted.

He said, “I rushed back home when I discovered that I was the only one on the road. I was waiting for a bike to take me to Lagere but I found out that nobody was outside; it was like a ghost town, so I ran back home.” 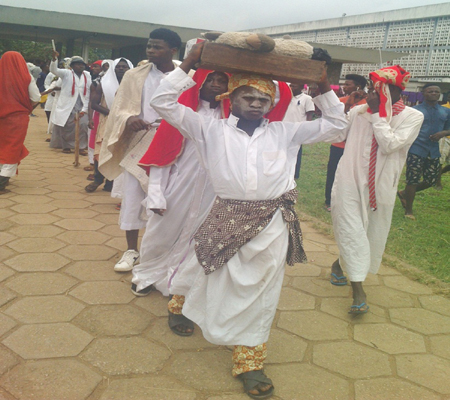 Another resident living in the Ilare area of the town said he saw some commercial motorcyclists on Friday distributing leaflets, warning his colleagues against coming out for business on Saturday.

A palace source, who spoke on condition of anonymity, told our correspondent on the telephone that the Saturday curfew was not imposed by Oro worshipers.

He said, “It is true that the streets are deserted but the stay-at-home order was not issued by the Isoros.

“I learnt that okada riders circulated some leaflets warning members of their union not to come out for business today (Saturday) but the directive did not come from the palace or from the Isoros.

“I was among those who went to drive out traders from some markets when the rites started last week but this directive is not from the palace.”

Partial curfew has been on in Ife since Friday August 14 when the remains of Oba Sijuwade were buried.

Meanwhile, one of the traditional rulers in Osun, Obaodo of Ilesa, Chief Jacob Oduwale, has tasked kingmakers in Ife to elect another influential personality with acceptability to succeed Oba Sijuwade.

Oduwale said this in a statement made available to our correspondent on Saturday to commiserate with the family of the late monarch.

According to the monarch, Oba Sijuwade was magnanimous to everybody, irrespective of their status.

Oduwale added that the late Sijuwade was a bridge builder across many ethnic divides, who stood as a great unifying force among traditional rulers in the country.