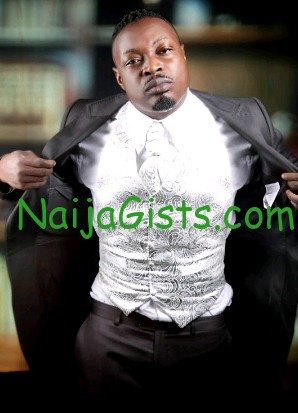 Former member of the Remedies, Eedris Abdulkareem has found himself in the news net again. naijagists.com

Eedris in one of his tweets claimed he is the pioneer of the Nigerian music industry today.

He even went as far as saying he is the reason why D’banj and P-Square are getting paid today.

He has made an open invitation for anyone who wants to argue against his facts.

See his tweets below 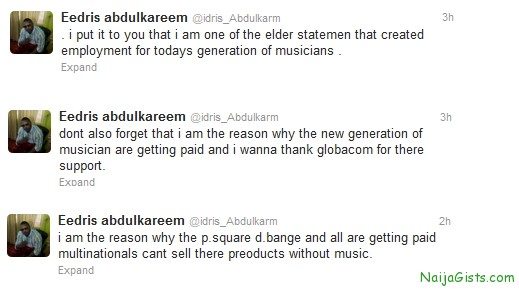