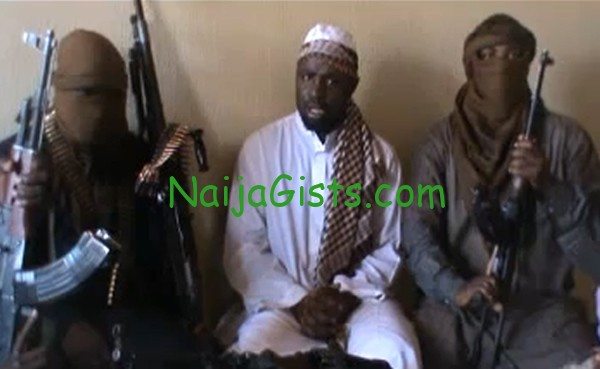 Ibrahim Dasuki, the former Sultan of Sokoto on Monday advised Nigerian Federal Government on ways to put a stop to increased Boko Haram attacks in the country. naijagists.com

He claimed the bold step taken by Sambo Dasuki has started yielding a positive results. 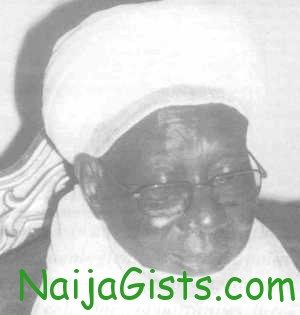 He further stated that Boko Haram will be curbed if government can enforce strict justice at all level.

Dasuki said the country is a big mess and urges all leaders to take an urgent steps in order to curb the negative trends before things get out of hands.

He further blamed northern governors for not showing interest in peaceful coexistence plan suggestions. He moved against the call for state police claiming it’ll be misused by the state governors.

Here is what he said at a press conference yesterday:

“Justice is very important, justice means everything. Everyone is entitled to justice and we must do justice. You asked about practical steps to end Boko Haram. Well, first and foremost, justice must be done, because it is injustice that brought about Boko Haram. Last year, somebody asked me how do we solve the Boko Haram problem and I said let the government from local government to Aso Villa declare justice and the problem of Boko Haram will end.

“But if injustice continues, I don’t think the problem will be solved. The Boko Haram leader was killed and somebody who was responsible for it is still moving freely without any arrest and that is injustice. Only fairness, justice, transparency and honesty will solve Nigeria’s problems, including security challenges. Let the government at all levels declare justice everywhere and stand by it. Our country is in a mess.

“My son was given the job and I think we have started seeing the positive results. My son is a matured person and is capable of taking decisions. Now, I go out every day to pray without being afraid of any attack.”