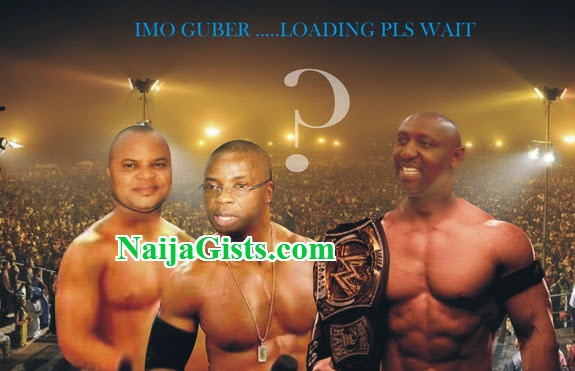 Imo state INEC officials have announced a new date for a rerun election in over 250 polling units in the state.

Fielding questions from journalists, he disclosed that INEC in the state is right now compiling a list of the staff suspected to have been involved in alleged electoral fraud.

According to him, after the compilation and investigation, those found wanting will be charged to court for their offences, adding that it would serve as deterrent to others.