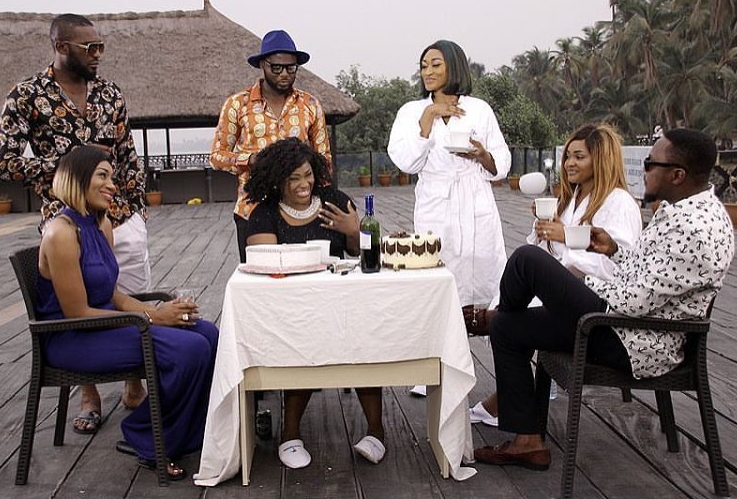 It is a wrap for controversial Nollywood actress Oge Okoye’s new movie, Imperfect Me.

The movie shot in Lagos is based on a true love story of an Igbo man. 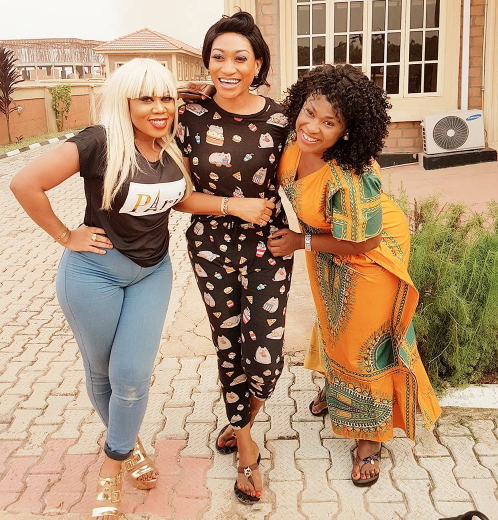 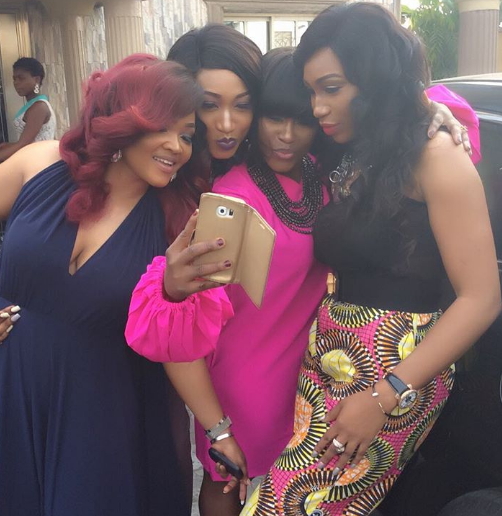 It is a perfect title for the actress who was recently caught in a webb of lies on the social media.

Continue Reading
You may also like...
Related Topics:imperfect me, Oge okoye