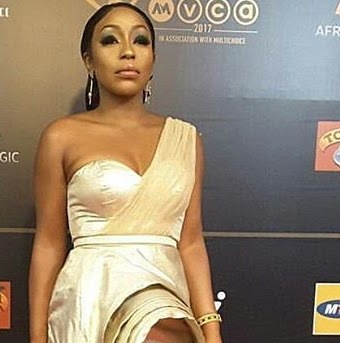 After nearly two decades in the fastest growing entertainment industry in the world, Nollywood actress Rita Dominic has been honoured with the “Best Actress” award for her role in 76.

The actress was among the lucky stars who took home prestigious awards at the AMVCA 2017 night which rocked Victoria Island Lagos last night.

The beautiful actress dedicated her awards to the Nigerian Army wives.

Watch her acceptance speech below

Imperfect Me: Shooting Ends For Oge Okoye’s New Movie
Gbenro Ajibade: I Didn’t Marry Osas Ighodaro Because She Is An American Citizen