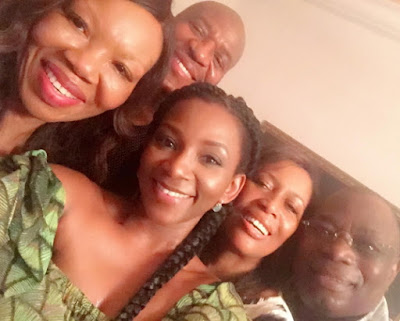 The publisher of Genevieve Magazine, Betty Irabor celebrated her birthday in a private dinner that held at her house on Good Friday. 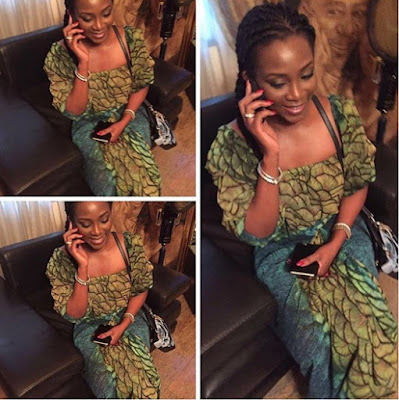 The veteran journalist is the CEO of Genevieve Magazine while her hubby Sony Irabor is the owner of RUYI communications Limited in Lagos.

Over the years, the couple has developed a strong friendship with Genevieve Nnaji. 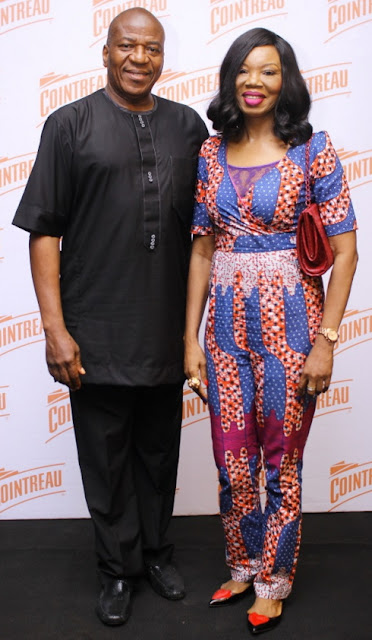 Rumour has it that the wealthy couple adopted Genny’s only daughter.

Continue Reading
You may also like...
Related Topics:genevieve nnaji, Magazine