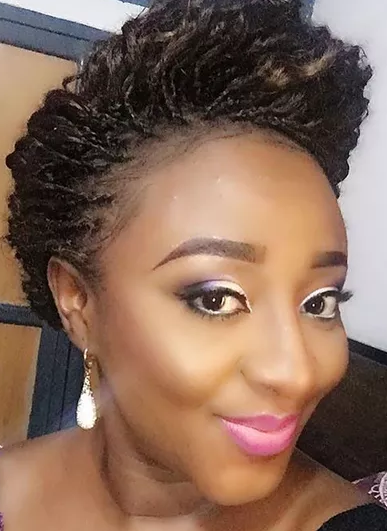 Feb 9, 2017 – Photos: Ini Edo Might Have Quit Acting But She Is Still Glowing

The Nollywood actress who recently quit her acting career for a better pay in politics is one of the happiest women alive.

Insiders revealed that the actress has been rejecting scripts lately because of her political appointment.

Check out latest photos of Ini Edo below 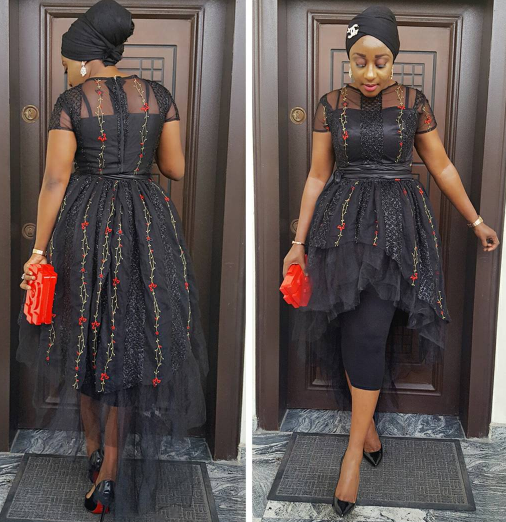 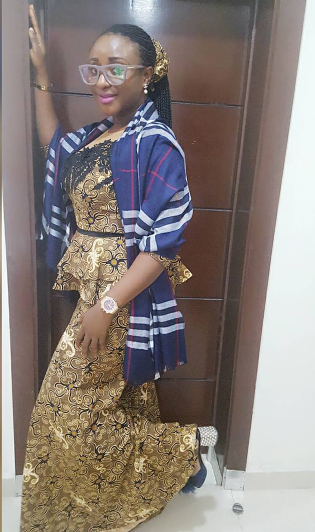 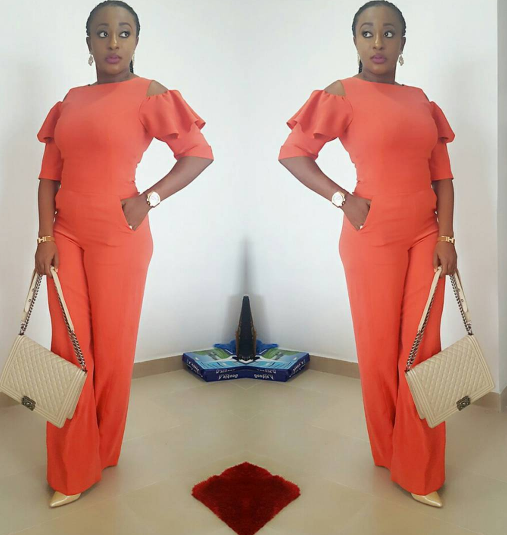 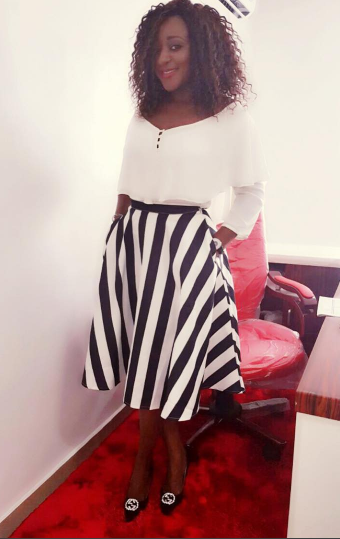 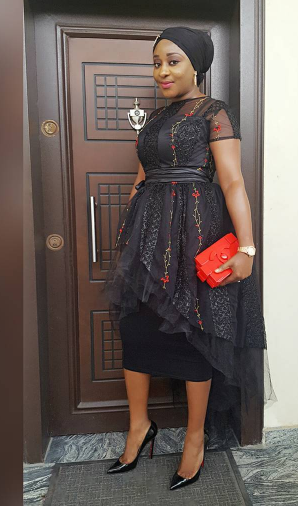 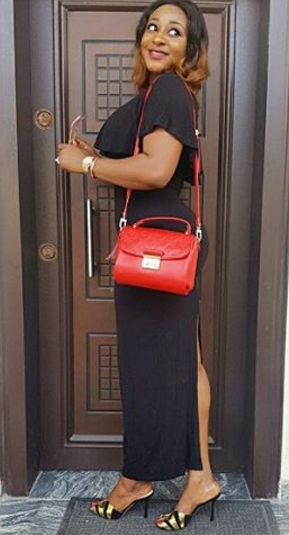 She will be missed!

Lanre Teriba Atorise Is Sleeping With My Wife Nikky Sulid – Muyiwa Akingbade
Fayose Says Buhari Is Sick, Asks Nigerians To Pray For Him