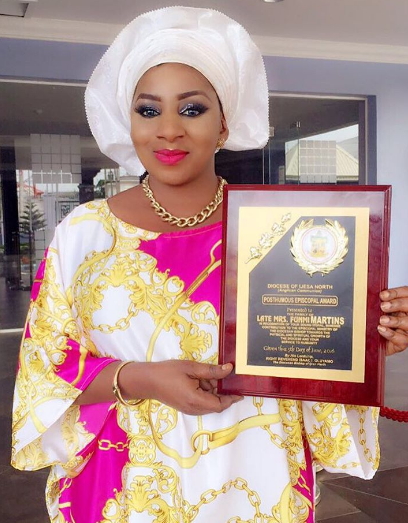 This is what the actress said about the posthumous award and remembrance service for her late mother. 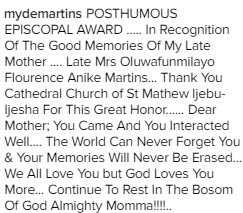 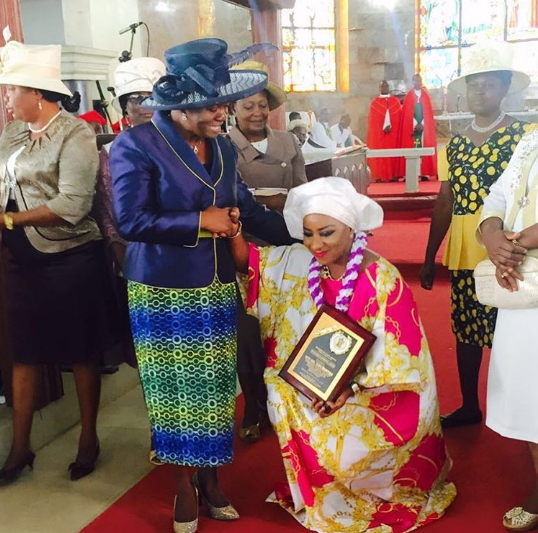 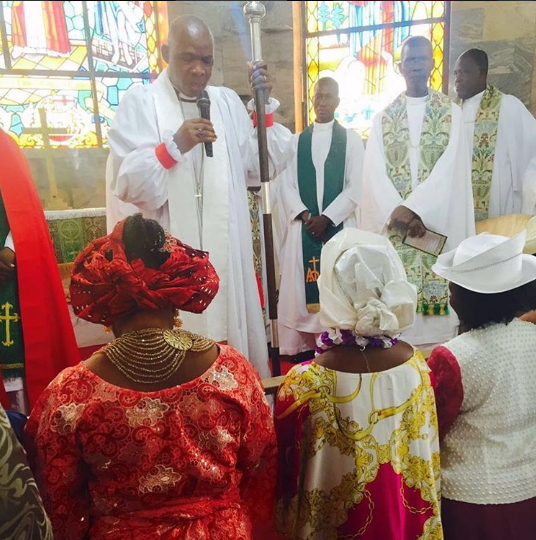 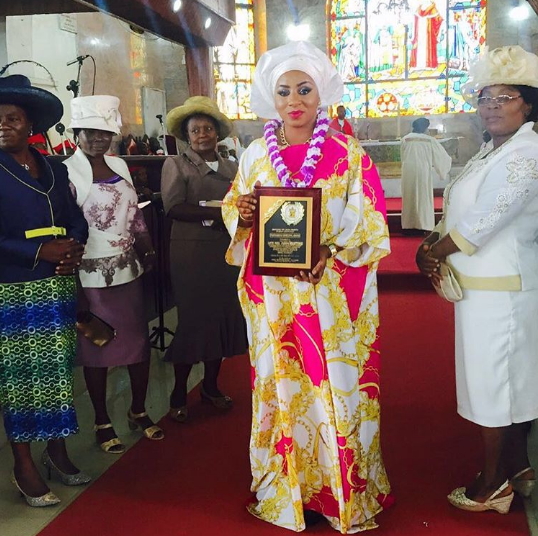 Funmi Martins, a longtime mistress to Sir Shina Peters died of cardiac arrest at Oshuntuyi Medical Hospital in Iju, Agege around 5am on May 7 2002. 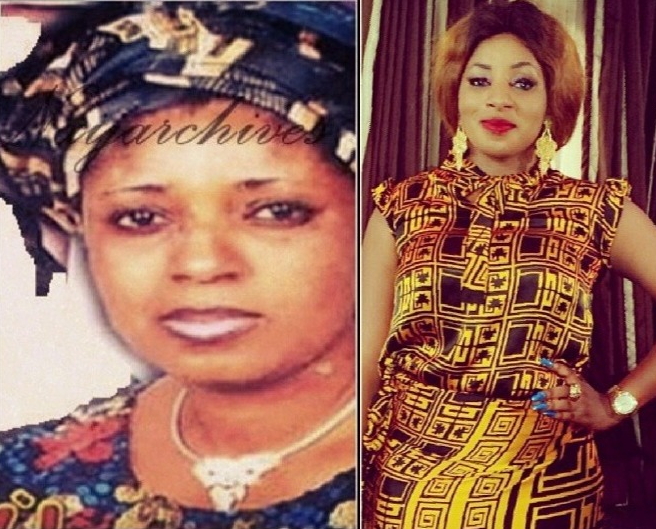 She left this sinful world at the age of 39 two months after she delivered a baby boy.