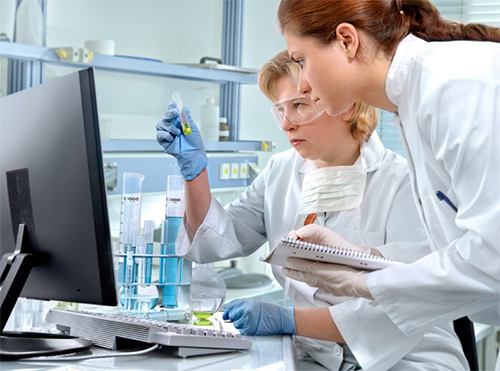 Pancreatic cancer is a disease in which malignant (cancerous) cells form in the tissues of the pancreas. The pancreas is a gland located behind the stomach and in front of the spine.

The pancreas produces digestive juices and hormones that regulate blood sugar. It is estimated that over 100,000 new cancer cases are recorded yearly in Nigeria and cancer cases are projected to rise by 40 per cent in 15 years as population ages and grows. However, about half of cancer cases can be prevented with healthy behaviours and policies.

Researchers from the Indiana University, Bloomington, reported this new development this month in the British Journal of Cancer after sifting through data on more than 66,000 men and women, ages 50 to 76, from the Vitamins and Lifestyle study. Looking at whether age, gender, body mass index (BMI), non-steroidal anti-inflammatory drug use, and magnesium supplementation have a direct influence on the pancreas.