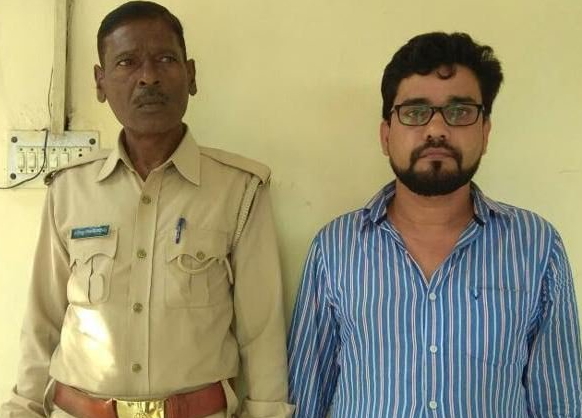 A school staff in Greater Noida city in Uttar Pradesh Province in India has been arrested for allegedly sodomizing an 11-year-old Nigerian boy.

His arrest followed protest by Africans in front of the school where the boy was sodomized by an administrative assistant identified as Ashok Mishra.