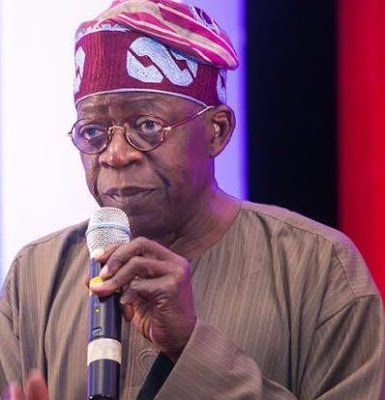 A family insider has finally revealed the cause of APC Leader, Bola Tinubu’s first son, Jide.

The family member who requested anonymity due to the sensitive nature of the death said Jide held his chest and suddenly collapsed around 9pm on Tuesday the 31st of October 2017.

Jide who reportedly died of heart attack was rushed to a private hospital where he was confirmed dead on arrival.

Tinubu was not informed until after he returned to Lagos from Abuja today. 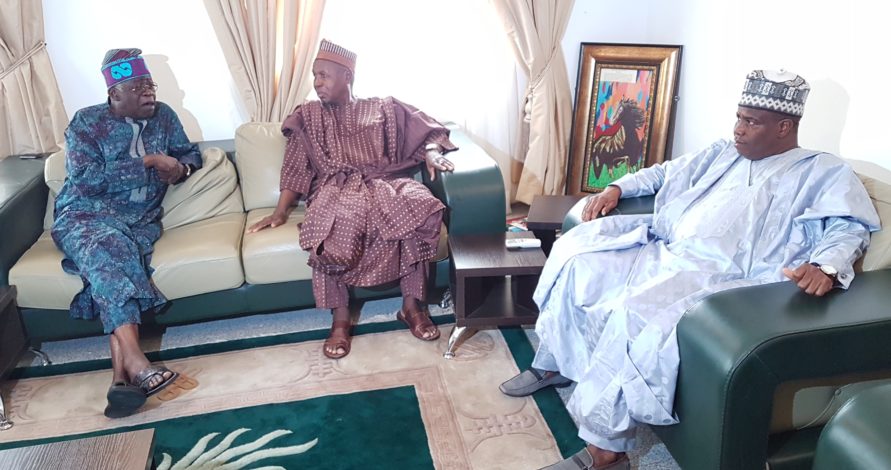 Jide Tinubu, the son of Tinubu’s first wife (not Remi Tinubu) had a wife and 3 children who are based in London.

His body is currently at the mortuary of the undisclosed private hospital where he is expected to undergo autopsy.