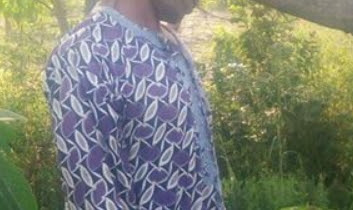 A journalist in Kogi state has finally shared the photo of the civil servant who took his own life in Lokoja Kogi state over the weekend days after his wife put to bed.

54-year-old Edward Soje took his own life by hanging self on a tree at the Mammy Market in Lokoja on Saturday the 21st October a week and 3 days after his wife of 17 years welcomed a set of triplets. 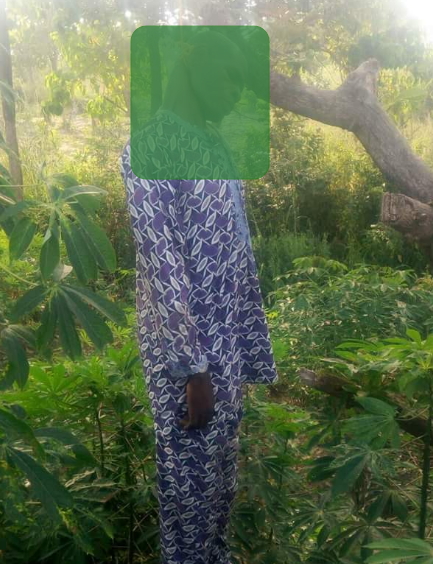 He reportedly took his own life because of his inability to cater to his wife and newborn children financial needs.

As at the time of his death, Kogi State Government owe him and others 11 months salaries.

Continue Reading
You may also like...
Related Topics:Civil, hang, kogi state, self, servant