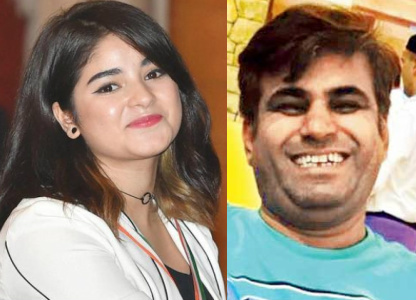 December 11, 2017 – Indian Businessman Who Rubbed His Foot On Neck & Back Of Teenage Bollywood Actress Zaira Wasim’s On Flight To Mumbai Arrested

An Indian man who allegedly assaulted a teenage Bollywood actress sexually on a flight from Delhi to Mumbai on Saturday has been arrested.

The accused, 39-year-old Vikas Sachdev was arrested late last night in Mumbai hours after he rubbed his foot on the neck and back of 17-year-old Bollywood actress Zaira Wasim on a flight operated by Air Vistara from Delhi to Mumbai. 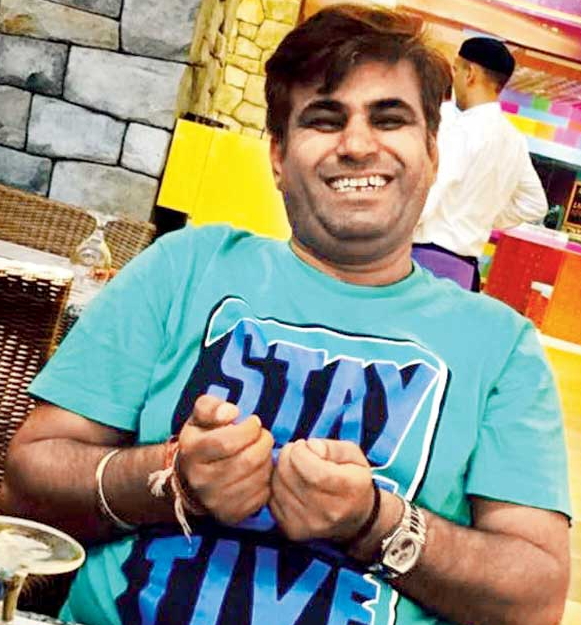 The victim, Zaira Wasim took to the social media on Saturday night to narrate her ordeal in a video.