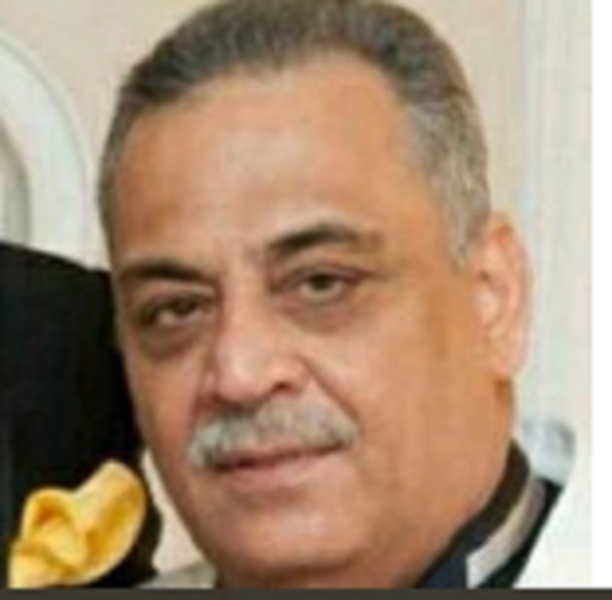 One of the Aswani brothers making billions of Naira in Nigeria has been arrested for allegedly attacking a young Nigerian lady.

The suspect identified as Jay Keswani, the founder of Cellopack Industries Limited reportedly hit a Nigerian girl identified as Faith Nwaneri working as his wife’s Personal Assistant with his briefcase on the 12th of August 2016 for coming late to work.

He continued the assault even as the girl fainted. When he noticed Faith wasn’t moving, Keswani and his wife quickly poured water on her. 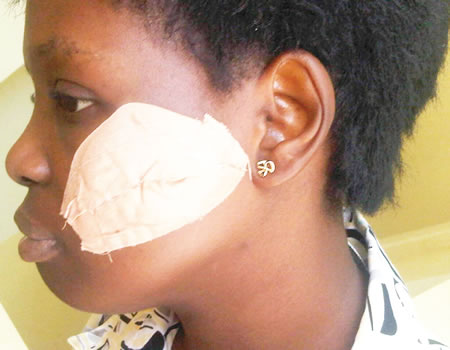 They revived her and left her in their apartment at Banana Island.

The lady managed to crawl out of the house where she found a Good Samaritan who took her to the police station to file a report.

When invited by Police, Mr Keswani reportedly said he will not honour the invitation because Nigerians are hopeless without Indian investors like him.

Since then, he has been walking about as a free man until police officials from Adeniji Adele division stormed his house on Tuesday.

Before police could get to his house, he had fled but when he thought they had gone, he sneaked back into his house. It was at this point that secret police who had placed him on surveillance arrested him.