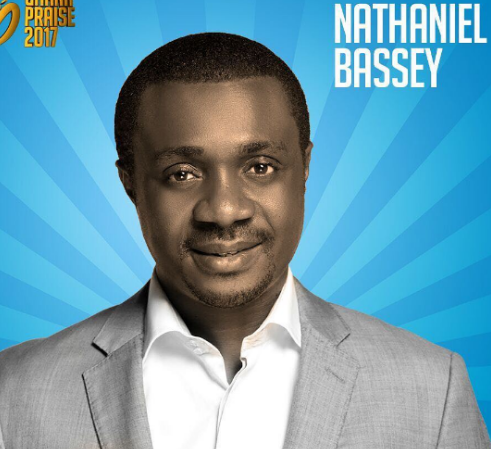 Despite the criticism that has trailed The Hallelujah Challenge championed by Pastor Nathaniel Bassey, a couple of Nigerian artistes have aligned themselves with the 30-day worship session.

The challenge, which began June 1, holds midnight for one hour and involves worship sessions streamed live via Bassey’s Instagram and Facebook accounts.

Several hash tags are used to follow the challenge but the most popular of them is the Yoruba phrase, Olowo Gbogboro, which translates to ‘the outstretched hand of God.’

Beyond joining the trend and tweeting or posting about it, some Nigerian artistes have actually decided to walk the talk by being a part of the challenge.

A screenshot presently circulating on the internet shows that the likes of Ini Edo, P-Square, Rita Dominic and Omoni Oboli, witnessed the live streaming.

Oboli herself attests to this with an Instagram post which reads; “Isn’t God just AWESOME? The greatest miracle is the miracle of salvation. I know that many souls were saved today! Thank you father for answered prayers.

Today I’m led to stand in the gap for my sisters that desire the fruit of the womb. May God answer everyone of you…SUDDENLY in Jesus name. We will all dance and celebrate with you in Jesus name.”

Ini Edo too, not only witnessed it but aided those who were hampered by lack of data. She posted a photo urging her fans to send in their numbers to receive airtime so they could be a part of the challenge.

“Airtime giveaway for @nathanielblow Hallelujah Challenge starts now and ends in exactly one hour. lets praise the Lord,” she posted on Instagram.

Also joining one of the live sessions, popular actress and filmmaker, Funke Akindele-Bello made a request that has come to be regarded as touching.

“Emi naa Dolomo,” the actress wrote in the comment section. Translated to English, it means ‘I have become a mother’, which is a Nigerian nuance for asking for a child.

“Barrenness, miscarriage, delay in marriage. We shall see them no more,” she further declared in later comments.

Although the programme has met with disapproval from certain quarters, with some saying that Nigerians need to first change their attitude to move the nation forward, rather than indulge in prayers, the challenge is seen to be gathering followers.