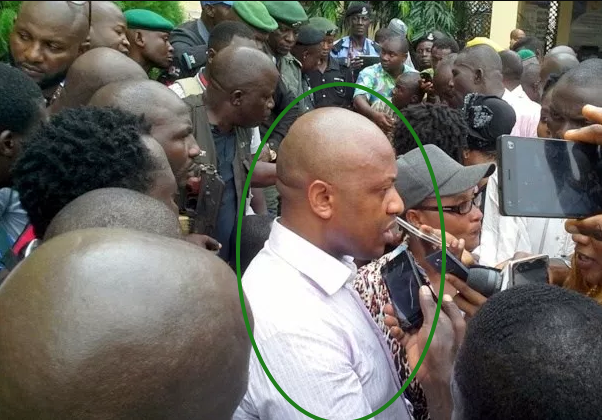 June 19, 2017 – How Evans The Kidnapper Was Disarmed After Police Performed Ritual, Inserted Broom Into His Private Part

As Lagosians celebrate the capture of the country’s craftiest and the most brilliant kidnapper Chukwudubem Onwuamadike aka Evans, a curious news update of his arrest has surfaced.

According to the Guardian, a witness said when police received information about his whereabouts, they moved with speed and captured him at the most unexpected time.

He was said to have initially exchanged gunfire with the police officials who besieged his home and when he couldn’t withstand them, he ran and hid on the roof of his mansion in Magodo Lagos.

After the police succeeded in capturing him with the aide of some spiritually armed officers, they then disarmed him by performing a ritual which involved inserting a broom into his manhood to prevent him from disappearing as he has been doing in the past four years. 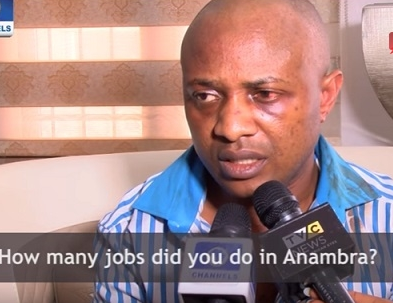 Evans who has been on the wanted list by police in Lagos, Anambra and Edo state since 2013 was caught after billionaire pharmaceutical company owner, Innocent Duru escaped from one of Evans detention camps.

The native of Umudun in Nnewi Anambra state is currently in police detention.