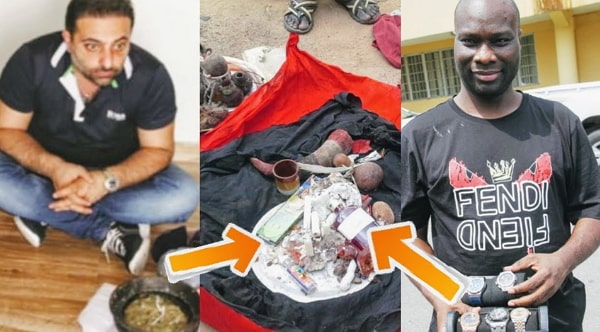 EFCC Acting Chairman, Ibrahim Magu, has described the recent arrest of an internet fraudster, Ismaila Mustapha, also known as Mompha and his Lebanese accomplice, Hamza Koudeih, as a landmark achievement in the sustained fight against internet-related frauds and money laundering in the country.

Magu said the arrest of Mompha and Hamza by operatives of the EFCC, bore testimony to the commitment of the Commission to the fight against internet-related frauds,.

He added that “it is also a red alert to potential internet fraudsters.”

Speaking during an interactive session with stakeholders at the Lagos Zonal office of the Commission on Thursday, Magu said actionable intelligence received from local and international law enforcement agencies had revealed that the suspects, alongside their collaborators, were high-valued targets in Organized Cyber Syndicate Network, OCSN