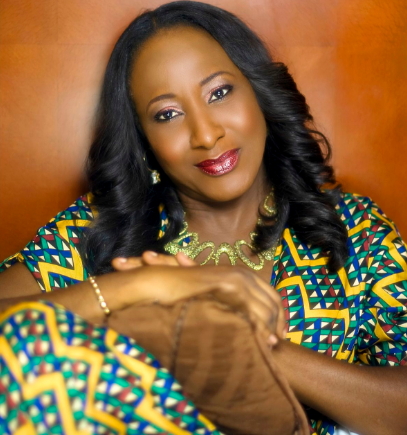 July 6, 2017 – When I Met Ireti Doyle & Her Husband Patrick Doyle In 2007, I Knew Their Marriage Will Not Last – Magazine Publisher

Iretiola Doyle Is Emotionally Insure Due To Her Troubled Childhood, Patrick Doyle Used To Worship Her Because She’s Young & Beautiful

Ireti and her husband, Patrick visited my office in Ebute-Metta more than ten years ago. Ireti was heavily pregnant at that time. Their visit revolved round a pay cheque I was meant to give Ireti for a write-up in a defunct magazine I then published.

It was a brief, first and only meeting between the couple and I. What struck me on seeing them both was the oddity I Observed immediately. Patrick looked much older than Ireti. Worse still, it seemed that he worshipped the ground Ireti walked on. I guess that Patrick, just like myself is now aged 65 or more.

The truth of the matter is that our generation just like our father’s are ill-disposed to coat-tailing our spouses. One the values our generation imbibed from our very macho fathers was that a spouse or a wife has her place in a relationship, whether educated or not; whether employed or not.

This place or role in the relationship is the ‘second-in-command’ or the ‘home-maker’. It does not matter even if she is the CEO of Exxon Mobil.

On the day I met Mr & Mrs Doyle, I read the body language between them both. I easily fathomed that Patrick was beholden to Ireti. Why? Maybe because Ireti was young and beautiful then or may be Patrick saw her as a trophy worthy of advertising to the world after the death of his first wife.

Without being a prophet of doom, I there and then concluded that the relationship between Ireti and Patrick would not go the distance.

What further persuaded me that her marriage to Patrick was terminal was Ireti’s write-up in my magazine. I needed to read her write-up before forwarding it for publishing. After reading her story, there was no doubt in my mind about it, Ireti grew up emotionally insecure. 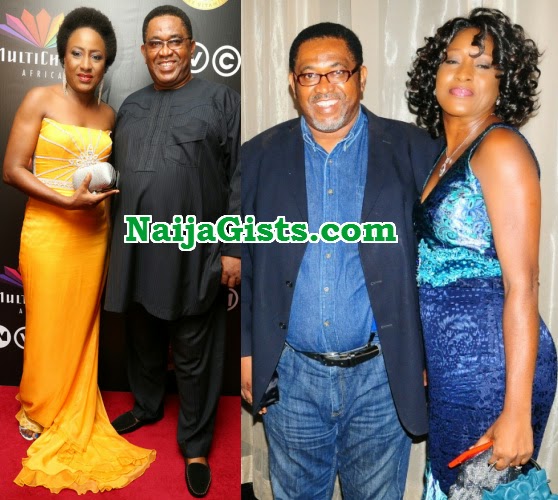 Many clinical psychologists are of the opinion that emotional insecurity during childhood can be a fatal cocktail mix when such children contract marriages or set up love relationships later in life.

Having watched ‘Fifty’ and ‘The Wedding Party’, I must comment that Ireti has gotten her groove back and found her niche now. My commiseration with Patrick Doyle because men don’t take it lightly when a trophy wife or spouse walks out on us.

My advice for Patrick is to take heart! Should he wish for another long-term relationship, he will be well-advised to seek out an older woman, possibly in her late fifties. There are still many very beautiful women in their late 50s and early 60s.

[By the publisher of a Defunct Magazine]