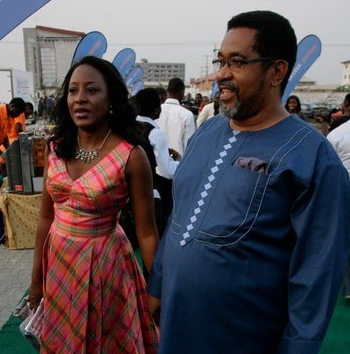 Nollywood actress Iretiola Doyle’s best kept secret has been exposed after she relocated into an apartment in Ikeja Lagos.

According to an insider, the actress left her hubby, Patrick Doyle in 2014, the same year her first daughter from a previous relationship, Bimbo got married.

On why the marriage crash was kept secret for so long, our source said the duo ended their marriage with mutual understanding because they reportedly fell out of love for each other.

The actress who has been living separately from her husband since 2014 recently moved into a new apartment in Anthony Village. 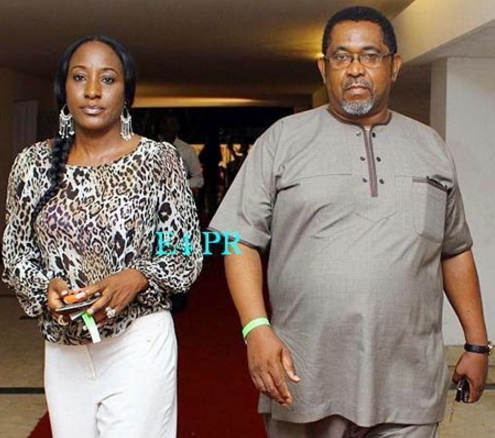 Her recent move made her colleagues believe that all was not well in her marriage.

She reportedly confided in some of them before the story went viral on the internet yesterday.