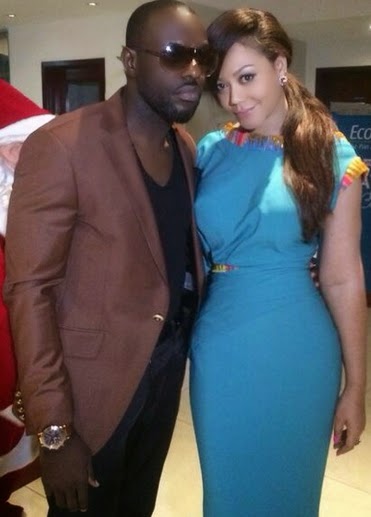 To dispel the ongoing rumour that their relationship has hit a dead end, Gollywood actress Nadia Buari has shared some pics of herself and Jim Iyke jet skiing.

We’re still unsure if the pictures were taken recently but they are aimed at debunking their ongoing breakup rumour that came up after Jim Iyke reportedly went back to his former Jamaican girlfriend, Keturah Hamilton in New York.

Since then, Jim and Nadia have kept a very low profile as Jim Iyke’s ex-girlfriend, Keturah Hamilton mocks them.

Check out these recent pics of Nadia and Jim below 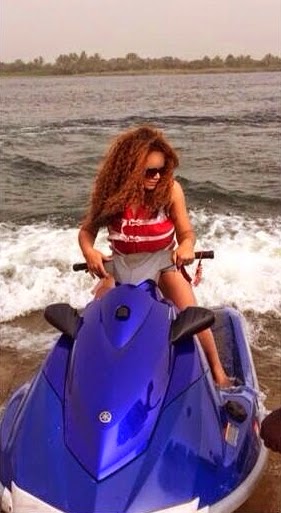 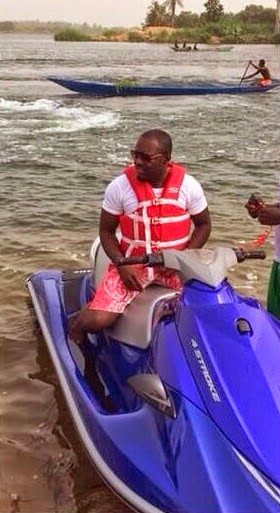 Jim Iyke seems to be having trouble making up his mind.