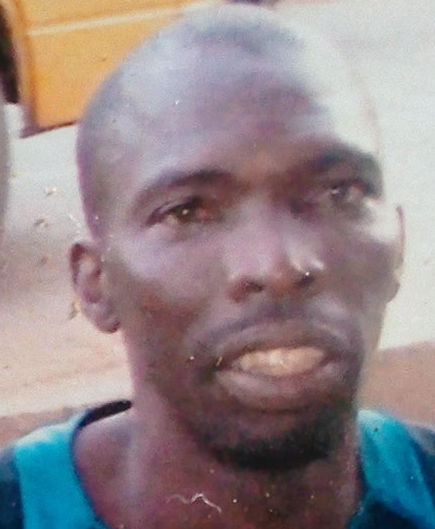 This is just as relatives and friends of the 45-year-old victim, Tajudeen Popoola, said they had yet to come to terms with the reality of his death.

We learnt that Umaru, who hails from Ilorin, Kwara State, and Tajudeen had been at loggerheads for some time over Umaru’s alleged immoral behaviour.

He was said to have criticised the cleric for drinking and performing rituals on the ground that such acts contravened Islamic doctrines. It was said the criticism usually resulted in exchange of words between both.

The matter, however, came to a head when Tajudeen returned from a football viewing centre around 8pm on Sunday and reportedly met Umaru and his friends drinking alcohol in front of the building.

The landlord was said to have rebuked the suspect, leading to an altercation after which they both retired to their respective apartments.

The deceased’s brother, Azeez Popoola, said Umaru came to Tajudeen’s apartment a few minutes later and attacked him with a broken glass.

A police source said the suspect had been transferred to the State Criminal Investigation and Intelligence Department, Yaba.