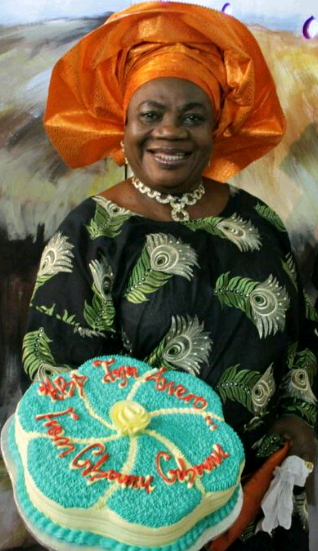 Since then, regarded an embodiment of the Arts, she has gained recognition through many national and international awards. Her experience on stage, television, and films has seen her bestride the entertainment world as a colossus; as costumier with an eye for details, as an actor with a depth of perceptive interpretation and as producer of award-winning productions in the fast emerging movie industry, all in a career spanning 50 years. 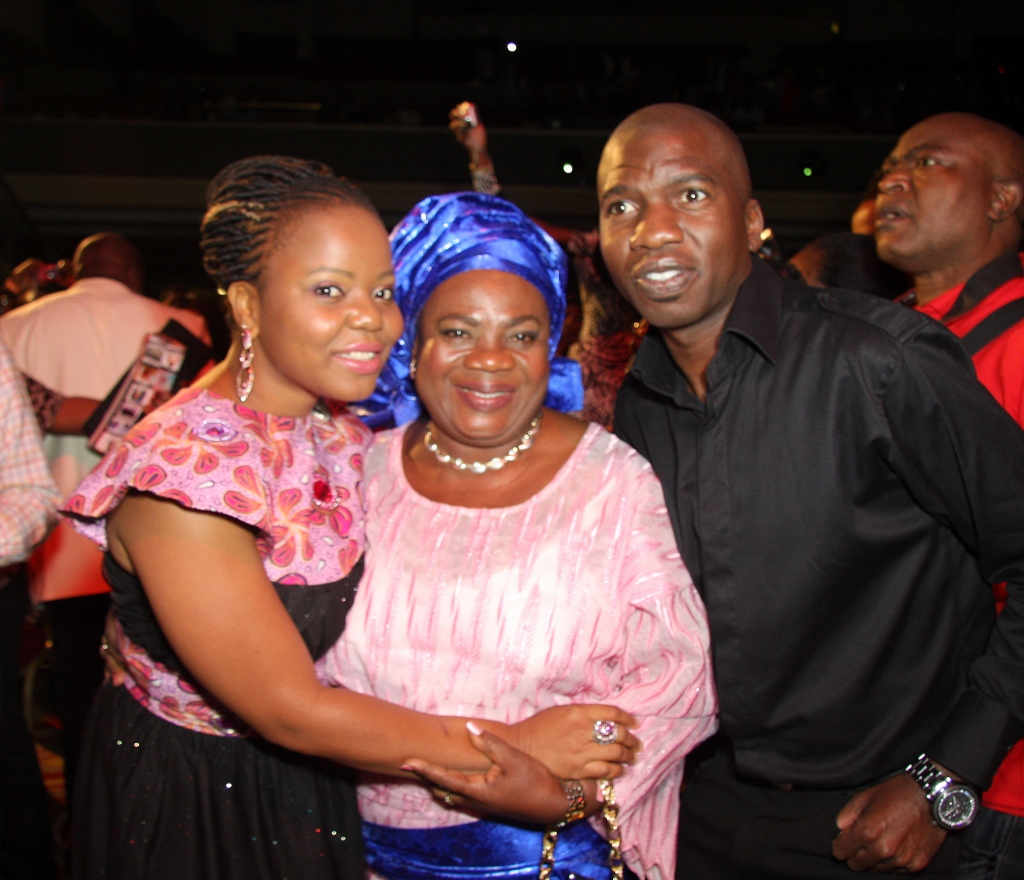 On the 2nd of June 2013, Iya Awero will be joined with her colleagues to celebrate her golden jubilee on stage.

This highly anticipated event will take place at Blueroof Hall of LTV in Agidingbi Lagos.

Comedian Afeez Oyetoro, actress Funke Akindele and others will grace the event.